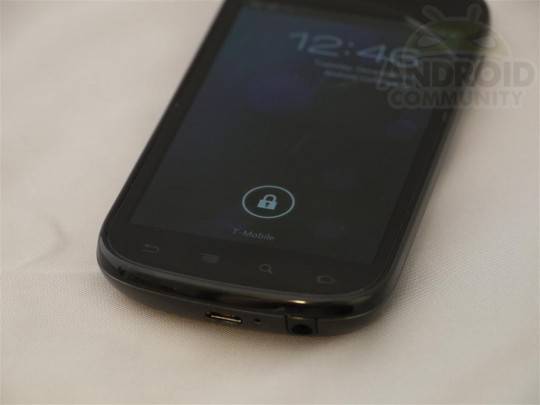 It’s been almost four months since Google posted the first open-source code for Android 4.0 Ice Cream Sandwich. A month later the official ICS update began rolling out to owners of the Samsung Nexus S, Google’s developer phone that was less than a year old at the time. Almost immediately Google pulled the update, citing battery and WiFi issues. Three months later, there hasn’t been a peep out of Google on the status of the update – which is small comfort to owners of the Nexus S CDMA variant, who haven’t seen any update at all.

With more and more phones and tablets getting Ice Cream Sandwich updates from their manufacturers, Nexus S owners who bought the phone to get timely updates are seeing red. Sure, advanced users can root the phone and use a custom ROM, but that’s not the point – one of the selling points for the Nexus series is that they’re supposed to get the newest versions of Android first. That doesn’t appear to be the case any more, and user frustration is easy to sympathize with.

Combine that with concerns over Verizon’s control of the new Galaxy Nexus and problems with other CDMA phones, and the Nexus program itself seems to be dropping fast in the eyes of Android fans. Add in A lack of communication from Google, and you’ve got a crisis of confidence among the Nexus faithful. It’s not as if updates are promised in perpetuity, but some sort of indication that the ICS update for the Nexus S is still being worked on (including Nexus S 4G models) would go a long way towards solving the problem. 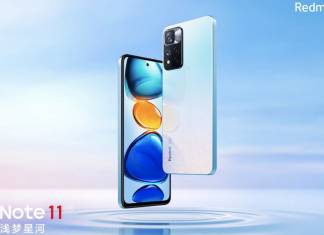 Rei Padla - October 27, 2021
The Redmi Note 11 series is about to be revealed by Xiaomi. The new phones are launching this week. They are said to offer...