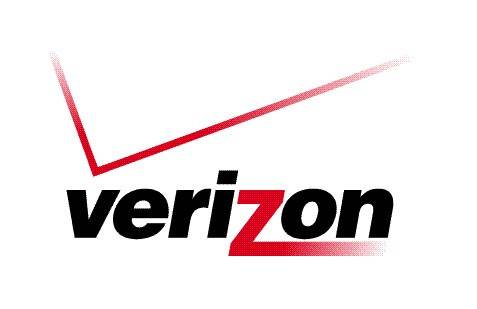 The new Google Phone, the Nexus S, will soon become the new standard of Android devices simply because of Google’s involvement with the development process of the device. Now although the fact that it’s an “upgrade” from the Nexus One is debatable, users have shown great interest in the device and what better way to get it to more people than to release it on Verizon as well?

In the Samsung Nexus S contest rules the following bit of information is listed:

“The currently available Nexus S is a GSM device and is not compatible with CDMA networks such as Verizon and Sprint.”

Now this could mean a lot of things, but hopefully this means that Google has learned from their Nexus One being only available on T-Mobile and may push Samsung to release the device on other networks.

Also, it’s worth noting that @Samfirmware has gone and tweeted the following:

Latest news from Samsung insider its better to wait to buy this Nexus S. February!!!

This could give us a bit of a backbone to this rumor and potentially means that we will see a Samsung Nexus S on Verizon come February 2011.