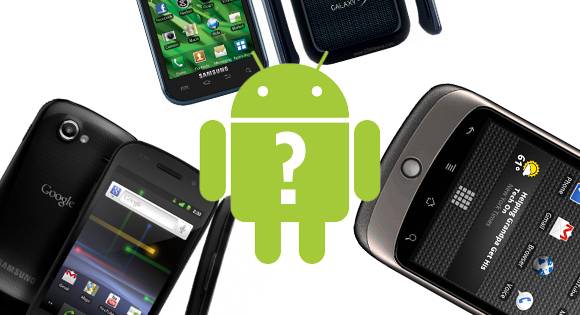 The Nexus S has been officially revealed and if you’re sitting with a Nexus One or Samsung Galaxy S device, you are probably wondering if it’s worth the upgrade. Well we have you covered with some comparing and contrasting of the devices (along with other Android devices) to help you make the decision.

First off the Samsung Nexus S will be available exclusively on T-Mobile, if you’re an owner of a Nexus One you’ve probably grown to accept this and it may not be a major factor in the decision making process. However, if you’re a Samsung Galaxy S or any other Android phone owner this may be a factor in your final decision.

The Nexus One has been a very favorable device, although its sales were less than impressive it still is one of the most powerful and productive phones on the market. However, with the Nexus S hitting the scene the new official “Google Phone” title has been taken and along with it, much of our focus on the Nexus One will shift to the Nexus S.

The internals of the devices are pretty similar both featuring a 1GHz processor. The Nexus S features a 1GHz Cortex A8 (Hummingbird) processor while the Nexus One features a 1 GHz Qualcomm QSD 8250 Snapdragon. The difference is there and somewhat noticeable but not exactly a deal breaker here.

Other than that the devices are incredibly similar, the Nexus S just took what the Nexus One did right and does them all in a better, and faster way – making this the optimal Android handset on T-Mobile US.

Have another device? Check out our full comparisons to the Samsung Vibrant, Samsung Epic 4G, Samsung Captivate, Samsung Fascinate, and unlocked Galaxy S devices over at SlashGear!