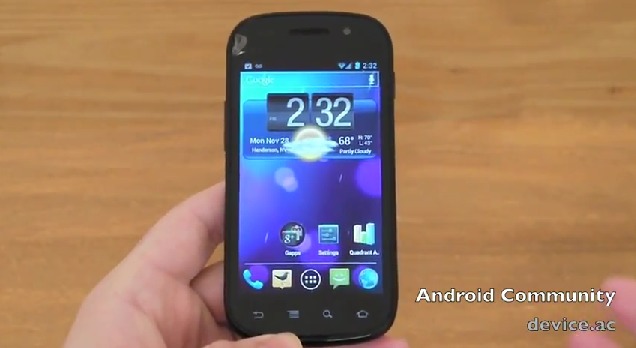 We heard a rumor about this last week that never went very far but today it’s officially official. Google has started the update to Android 4.0 Ice Cream Sandwich for the Google Samsung Nexus S. We are assuming this will be Android 4.0.3 that was detailed earlier today — This was confirmed by Google over on Twitter this afternoon.

A few weeks ago a couple Google employee’s received the OTA update and were commenting on Google+ but those were all quickly removed. It looks like the testing phase has been completed as Google themselves have confirmed to be started today and rolling out over the next few weeks.

Google has also put together a neat set of tips for those moving from Gingerbread to Android 4.0 Ice Cream Sandwich. The update should start hitting both the T-Mobile and the non GSM versions of the Nexus S soon. I’m sure it will be plastered on XDA any minute now so be sure and start checking your favorite developer forums. I’d be hitting menu > settings > about phone > check for updates right about now. Enjoy that Ice Cream Sandwich and feel free to look over our ICS hands-on and more below from the Timeline.