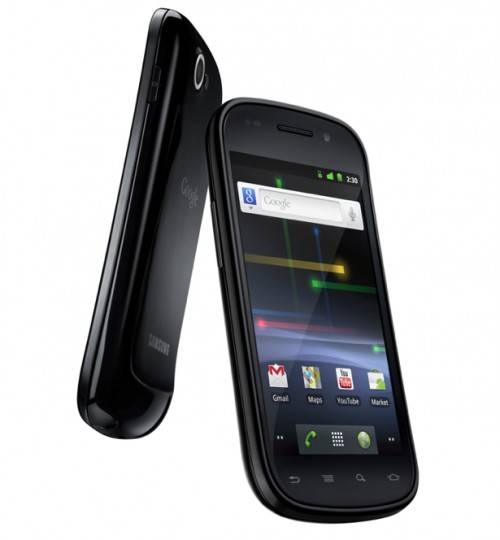 After initial reports suggested the Samsung Nexus S 4G might soon be getting updated to Android 2.3.5 it appears that it indeed will see the update starting next week. Starting Monday, July 25th, the Samsung Nexus S 4G OTA rollout to Android 2.3.5 Gingerbread will get under way. It will bring many changes and improvements to the WiMAX sporting device.

This update will help the slow speeds the device has been plagued with on 4G WiMAX and it should not only be much faster, but also more stable. Samsung has just made the announcement that the rollout will start on the 25th, and should see most users devices within a 2-week period.

The Samsung press release also touches on a few other things. They’ve fixed the wi-fi bugs, speakerphone and voice quality should sound better, and they’ve added a 4G toggle widget. According to my sources NFC will also be enabled with this Android 2.3.5 update but that is yet to be confirmed. Engadget was able to get the update early and they are reporting some pretty solid 4G speed improvements so feel free to head down to the via below for some screenshots.