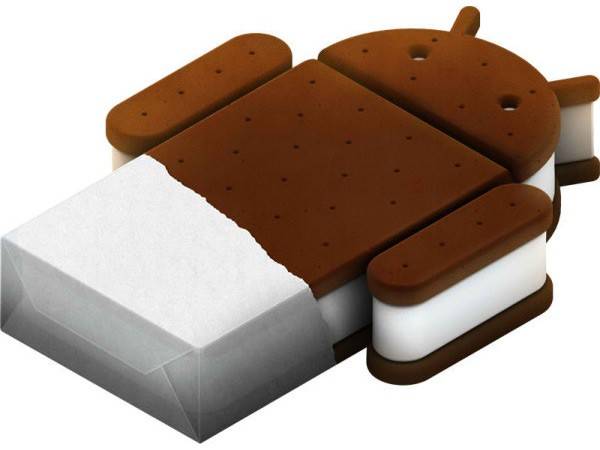 Some new developments on the Nexus Prime are appearing again today. If the tips are to be believed the Samsung Nexus Prime may end up being the first Nexus device over at Verizon Wireless. While this would be amazing news and make plenty of people happy all we are hearing is that Samsung is shopping the phone around at Verizon Wireless HQ trying to get them to take a bite.

Between the Droid Bionic, the upcoming Droid HD and plenty of other leaked devices as of late Verizon is looking really good right about now. If they add the Samsung Nexus Prime with its rumored specs of a 4.5″ AMOLED HD high resolution 720p display and Android 4.0 Ice Cream Sandwich to the line-up, other carriers should start to worry.

While we have heard something similar about the Nexus Prime being shopped around we don’t have anything official and neither does anyone else. I’m still hoping someone at Verizon is sneaky enough to snap a photo of the highly anticipated smartphone and send it to my inbox. I do see an issue as the next pure Google device such as the Nexus Prime would most likely be unlockable and highly customizable like recently released phones like the Nexus One or S and this could be an issue for Verizon. Having a beast of a smartphone possibly running with 4G LTE being unlocked and rooted for users to tether and do as they please might not be something Verizon wants to see. Passing on the Nexus Prime would not be the smartest move though so hopefully they snatch it up and get it released already.

If Verizon does get the Samsung Nexus Prime would that be enough for you to kick your current carrier to the curb? Even if it doesn’t come with 4G LTE too?