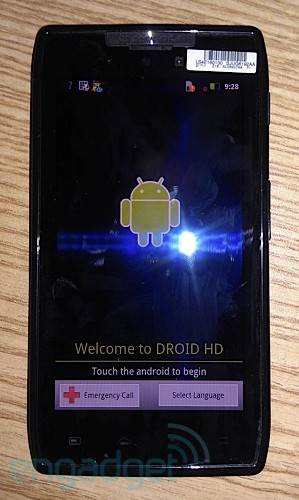 Images purportedly showing the Motorola DROID HD – and its DROID Bionic sibling – have emerged, with the 4.5-inch smartphone looking to rival the Samsung Galaxy S II when it comes to thinness. The shots sent to Engadget show what’s estimated to be a sub-9mm thick phone presumed to have a qHD touchscreen.

There’s also believed to be an 8-megapixel autofocus camera with 1080p Full HD video recording support, together with a front-facing camera for video calls. The usual array of microUSB, microHDMI and microSIM slots are present, each arrayed around the edges.

Full hardware specs are unclear at this time, though given Motorola has been pushing ahead with processors from NVIDIA and Texas Instruments, we’re guessing silicon from one of the two will also show up in the DROID HD. No word on availability. 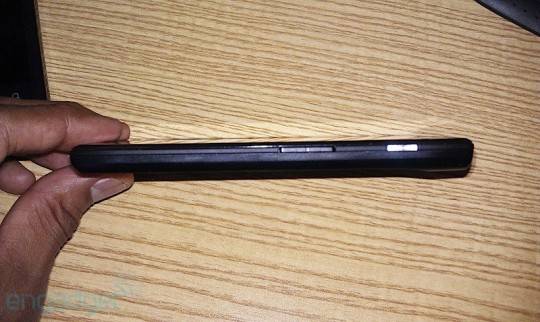