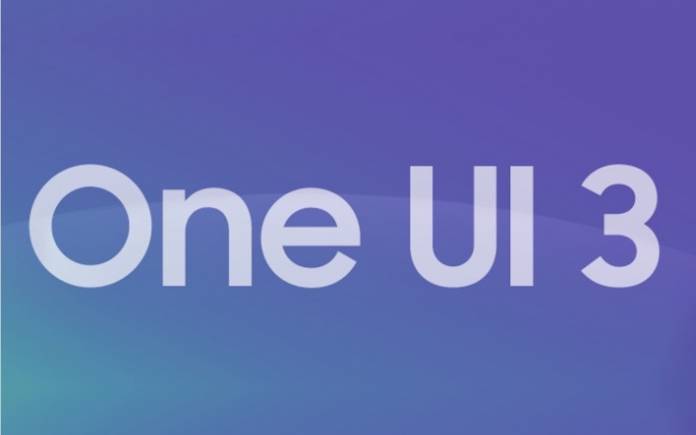 Samsung Netherlands is perhaps one of the more aggressive units of the South Korean tech giant. We often learn about upcoming phones and updates from the Dutch website as early sightings. They are usually leaked information that turn out to be true. Samsung has shared the release schedule for Android 11 and One UI 3. The list was actually for Egypt. Now we have the Dutch schedule and the list is longer. As expected, the Galaxy Note 20 will get the new Android version in January in key markets.

The Galaxy S20 phones have started receiving the One UI 3.0. Unfortunately, the update breaks some Samsung Good Lock modules. The Galaxy S20 FE will receive the same in February 2021.

The Galaxy S10 series in the Netherlands will also get One UI 3.0 next month. Other phones that will be updated in January are as follows: Galaxy Note 20 (Ultra), Galaxy Note 10 (Plus), Galaxy Fold, Galaxy Z Flip (5G), and Galaxy Z Fold 2. The Galaxy A51, Galaxy Xcover Pro, and the Galaxy M31s will follow in March.

Here is the schedule for the rest of the year: