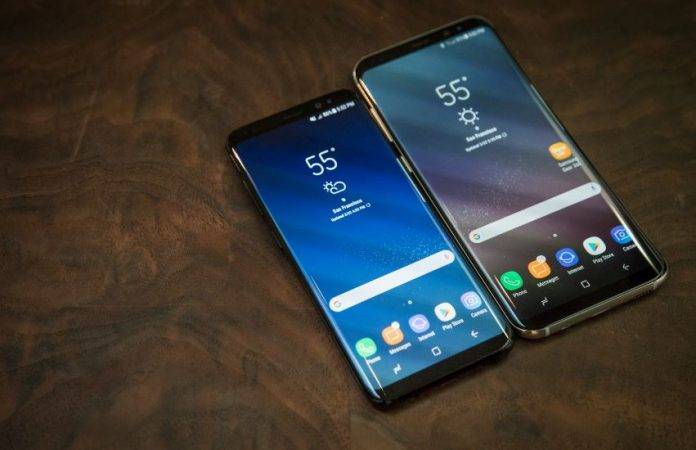 Samsung has under its long list of technological innovations for mobile devices the Y-OCTA display technology, which basically streamlines production for touchscreen displays into one manufacturing process. The Y-OCTA display was used initially for the now-defunct Galaxy Note 7, and is being used now by the Samsung Galaxy S8 but not the Galaxy S8+. Samsung is apparently planning to use the technology on the two planned variants of next year’s Galaxy S9.

The usual manufacturing process for touchscreen device involves two basic elements – the display itself, and the touch-film element – to produce the film-based TSP (touch screen panel). Samsung’s Y-OCTA technology implements the touch function right away in display manufacturing, doing away with the need for the other elements. 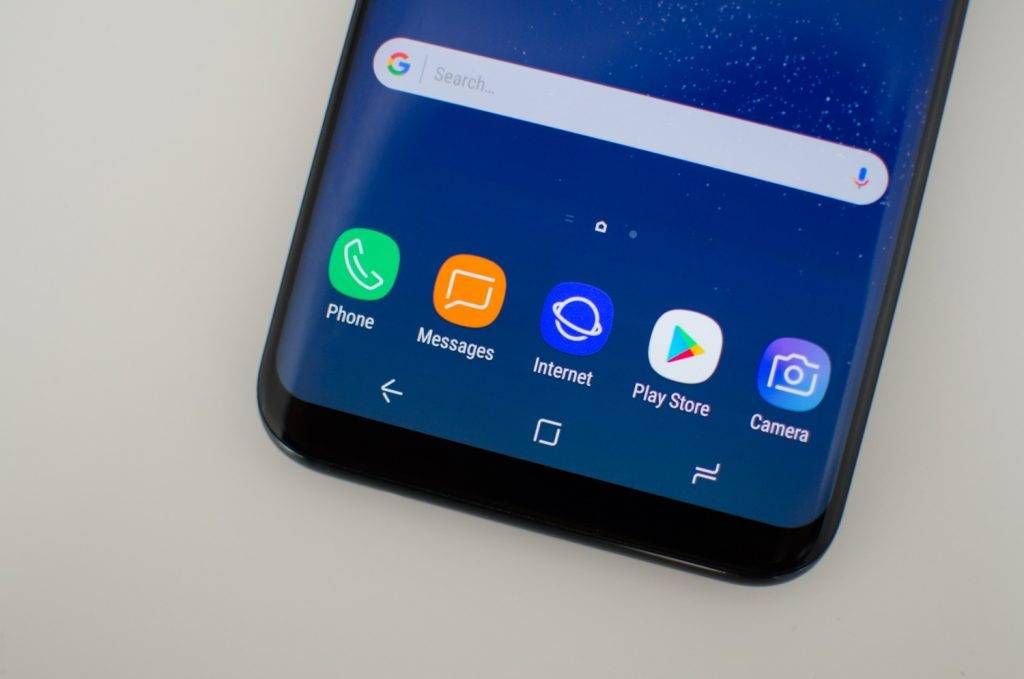 ET News in Korea has confirmed that Samsung will be using the Y-OCTA technology for its early 2018 flagship, with the tentative name of Galaxy S9, and on both the planned 5.77-inch and 6.22-inch variants. It is understood that the Y-OCTA technology was not used for the upcoming Galaxy Note 8 that will be launching very soon.

This will ultimately mean a significant loss in business for suppliers and makers of touch-film elements, and they will have to find that business elsewhere. The problem for these companies is that there is no business quite like the Samsung Galaxy S flagships.