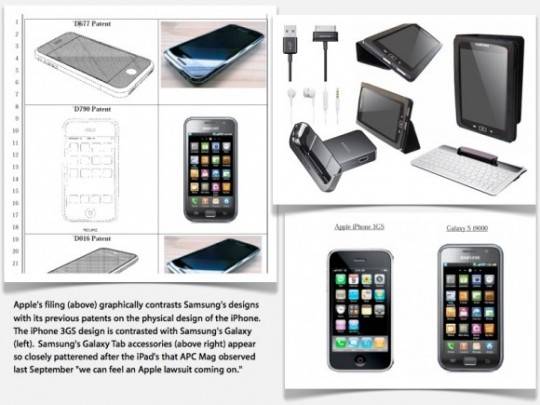 Apple and Samsung are tied up in mortal patent combat and Apple has come out ahead in many instances in Europe and other places. Dutch courts ruled that Samsung smartphones did in fact infringe on one of Apple’s patents back in August. The violation was used to issue an injunction that kept Samsung Galaxy smartphones from being sold in the Netherlands after mid-month.

The patent that could keep the Galaxy devices out of Dutch hands had to do with a patented method of scrolling and browsing through photos held by Apple. Samsung has been fighting the injunction and appears at least in the Netherlands to be ready to capitulate to Apple to gets its devices back into the country. Samsung has announced that it will be making “upgrades” to three Galaxy smartphones.

A Samsung spokesman named James Chung has declined to give a specific date that the three upgraded smartphones will hit stores in the Netherlands. He did state, “We’ve fixed the technological problem and upgraded products to address the issue. They will be shortly available for sale.”