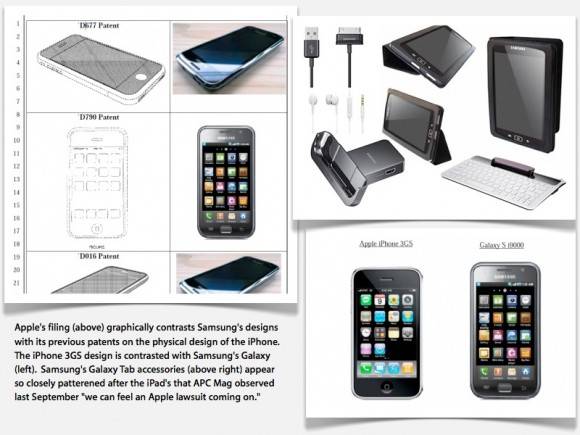 In a manner extremely similar to what we saw just about a week ago (then quickly limited in scope), Apple has successfully worked with Dutch courts in The Hague to, starting today, issue a preliminary injunction against three Samsung devices: the Galaxy S II, Galaxy Ace, and Galaxy S. This injunction, just like the last, due to EU law, bans the devices from sale across the entire European Union. This injunction does not include the Galaxy Tab 10.1, though with a case going on in Germany at the same time, Apple may be choosing case locations where they’ll be most effective.

The folks at FOSS Patents make things a bit more clear noting that this preliminary injunction applies at the moment only to member countries of the European Patent Organization where a specific Apple software patent is valid. The countries that are not included of course are places where the Apple did not make a patent valid by paying for and completing filing. Countries outside the reach of this preliminary injunction include Austria, Italy, Belgium, Czech Republic, Estonia, Greece, Iceland, Latvia, Lithuania, Portugal, Romania, Slovenia, Slovakia, and Spain.

While it appears at the moment that Samsung’s Korean parent company is and will not be bound by the ruling, their primary European distribution hub is in the Netherlands where the ruling will be valid. Unlike the Samsung Galaxy Tab 10.1 ruling surprise reveal, Samsung will have time to reorganize its efforts before the 7 weeks are up between this preliminary ruling and an its effects taking place. While the deadline for this decision was originally set, apparently, for September 15 with any injunctions to take effect after October 15, Dutch courts have decided to deliver the decision early, giving Samsung more time to “regroup” if you will.

Whether or not this case will continue to cover greater Europe down the line is not known.