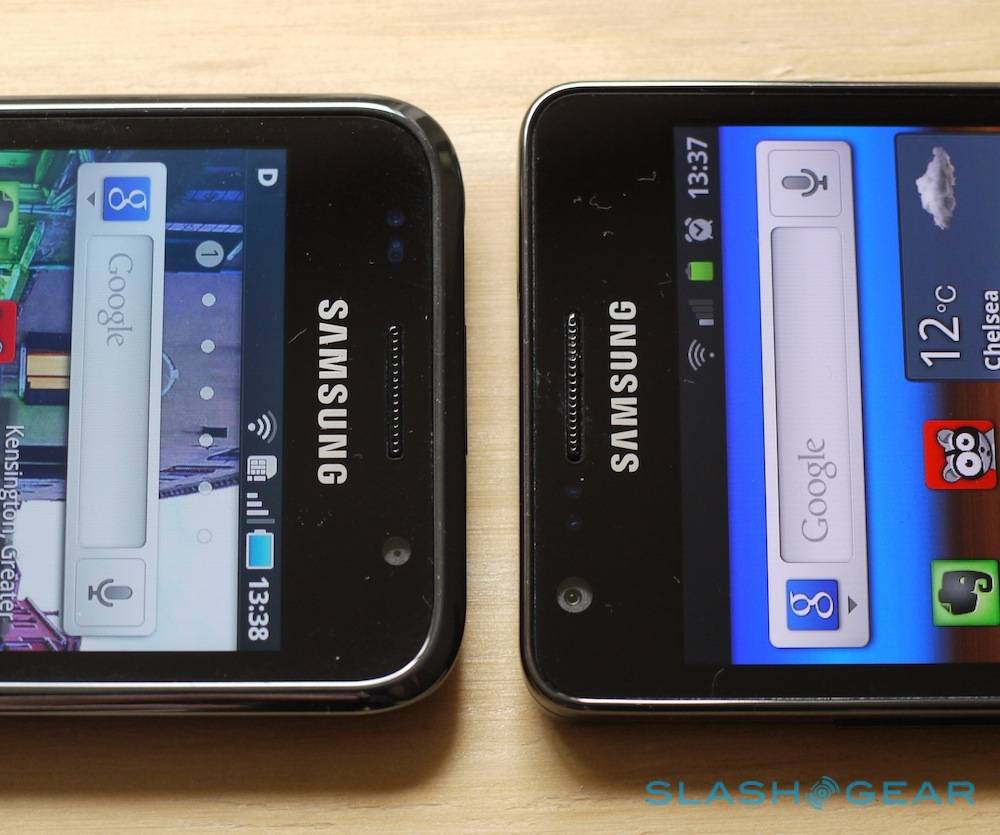 Samsung has announced that global sales of the Galaxy S II have passed the 5m mark, again beating its predecessor, the Galaxy S, to the milestone. Currently available in various European and Asian countries – though not, yet, the US – the GSII has been on sale for just 85 days.

The handset had already passed the 3m point after 55 days on the market. In contrast, the Galaxy S took 85 days to make it to 3m, and 125 days to reach 5m. Beyond that, after seven months of availability, the Galaxy S hit 10m sales, a record Samsung now says it is confident the Galaxy S II will beat.

Availability in North America – which has taken longer than for the Galaxy S – will undoubtedly help achieve that goal. Verizon Wireless is expected to be the first US carrier to offer the Galaxy S II – in CDMA form – with a launch within the next 2-3 weeks tipped, while Samsung is believed to be crafting custom versions for all four major networks. Meanwhile, a slider version of the smartphone, packing a QWERTY keyboard and apparently headed to AT&T, was spotted earlier this week.