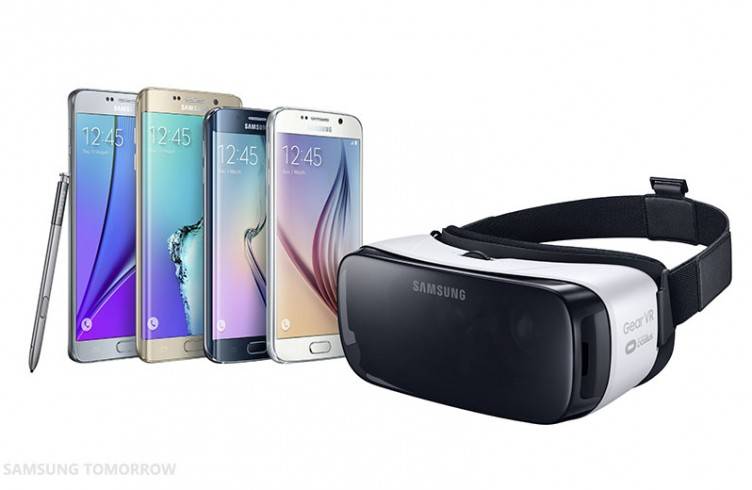 You may not have a Samsung Gear VR headset right now, but it wouldn’t hurt to have a smartphone that would support it right? That’s probably the thinking behind the latest update to the Galaxy Note 5, the T-Mobile variety that is, as they are adding support for the consumer version of Samsung’s virtual reality headset. Another one of the Korean OEM’s newest devices, the Galaxy S6 Edge+ is reportedly getting the same update and support as well.

The new Gear VR, launched back in September, was able to connect with more than just one Samsung model and is now also compatible with the newest phones, the Galaxy Note 5, Galaxy S6 Edge Plus, Galaxy S6 and the Galaxy S6 edge. However, those devices supporting the Gear VR is another question. Well, at least now you know that the Galaxy Note 5, courtesy of T-Mobile, will be able to run the device.

Aside from that, the update also brings some security updates, including the latest patches that would make the Galaxy Note 5 less vulnerable (or so we hope) to the various malware and viruses floating around. And another new Samsung device, the Galaxy S6 Edge+ is also getting the same update, so more good news for new phablet owners.

The new Samsung Gear VR is 19 lbs lighter than the original Gear VR Innovator Edition. To make it more comfortable for users, it also has new foam cushioning, a new touchpad that will help with the controls, and a new frost white color for a more sophisticated look. It retails for $99.