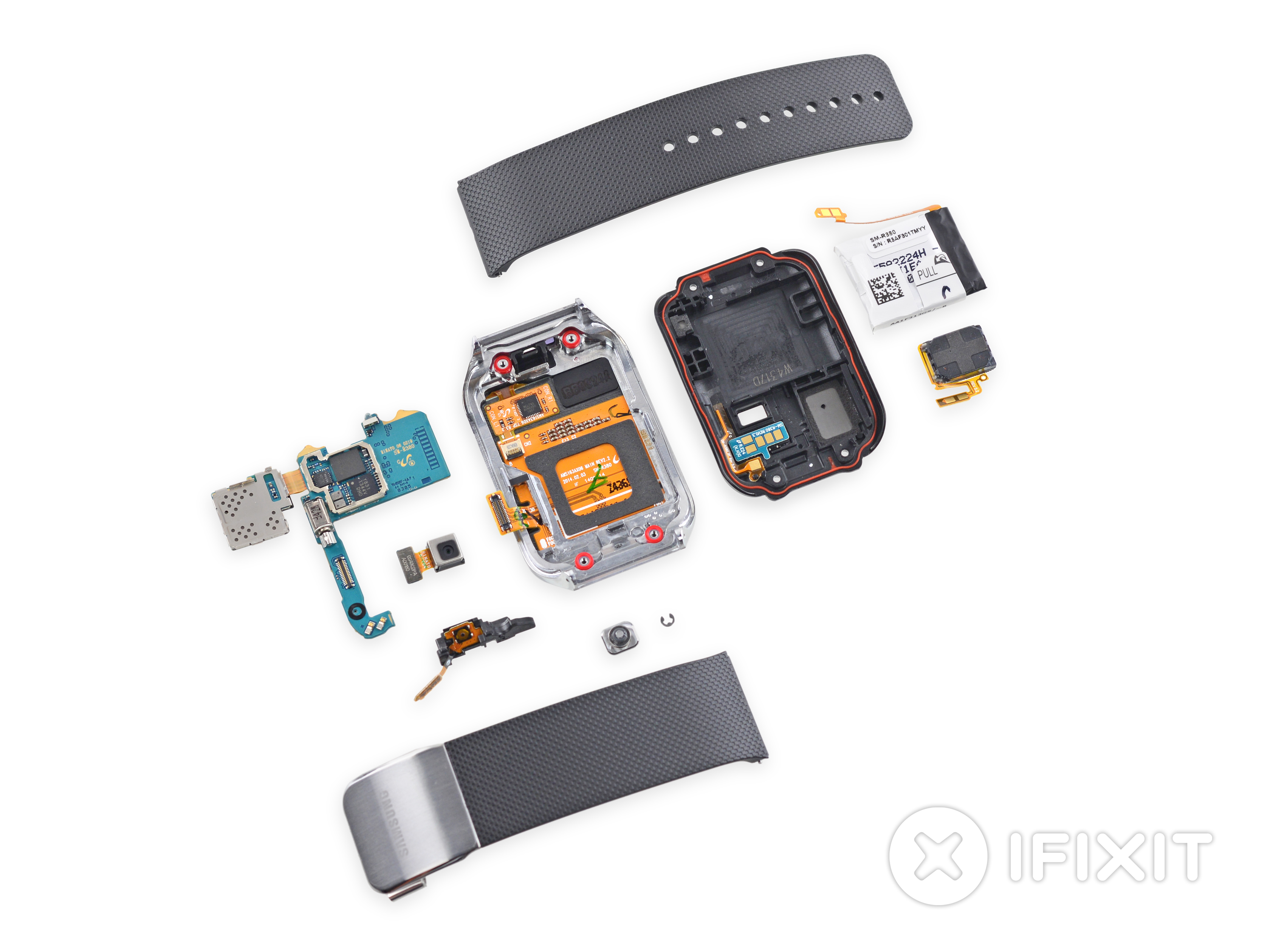 We’ve seen a few device teardowns from iFixit in recent weeks. They provided a look inside the HTC One (M8) back in late-March, and then the Amazon Fire TV teardown arrived earlier this month. The latest, which is for the Samsung Gear 2 has recently been shared. We aren’t sure how many people would be wiling to do any home repair on this particular wearable, but it seems this smartwatch is fairly easy to take apart.

The iFixit crew offered a repairability score of 8 out of 10 (with 10 being the easiest to repair). Some of the highlights here include being able to easily get into the rear case. There was also mention about how the battery “can be peeled out and replaced with no tools” once you are inside. Of course, perhaps the real perk for some is the user replaceable watchband, which is said to be “super easy to remove.” 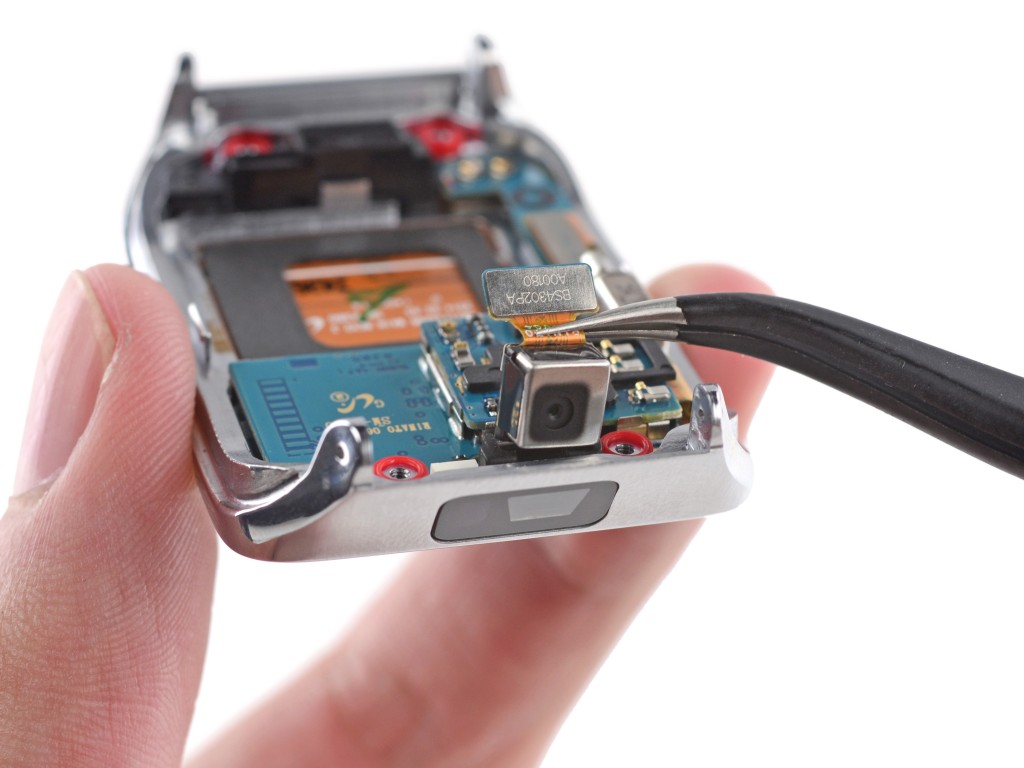 One issue some may find with come with the display. Or more specifically, should they shatter or otherwise break the display. It was said this has a fused display assembly that will make replacement “a little difficult and costly.” But on the flip side, replacing the display doesn’t seem to be out of the range of possibilities.

As we have come to expect from iFixit teardowns — this one offered a nice look at the interior. Or more accurate here, it offered a look at something that many will never get the opportunity to see otherwise. Some of the points here include the 2.0MP camera (which can do 720p video at 30fps), and the main hardware including the dual-core 1GHz Samsung KMF5X0005M processor.

The link sitting below will take you to the full iFixit Gear 2 teardown page.