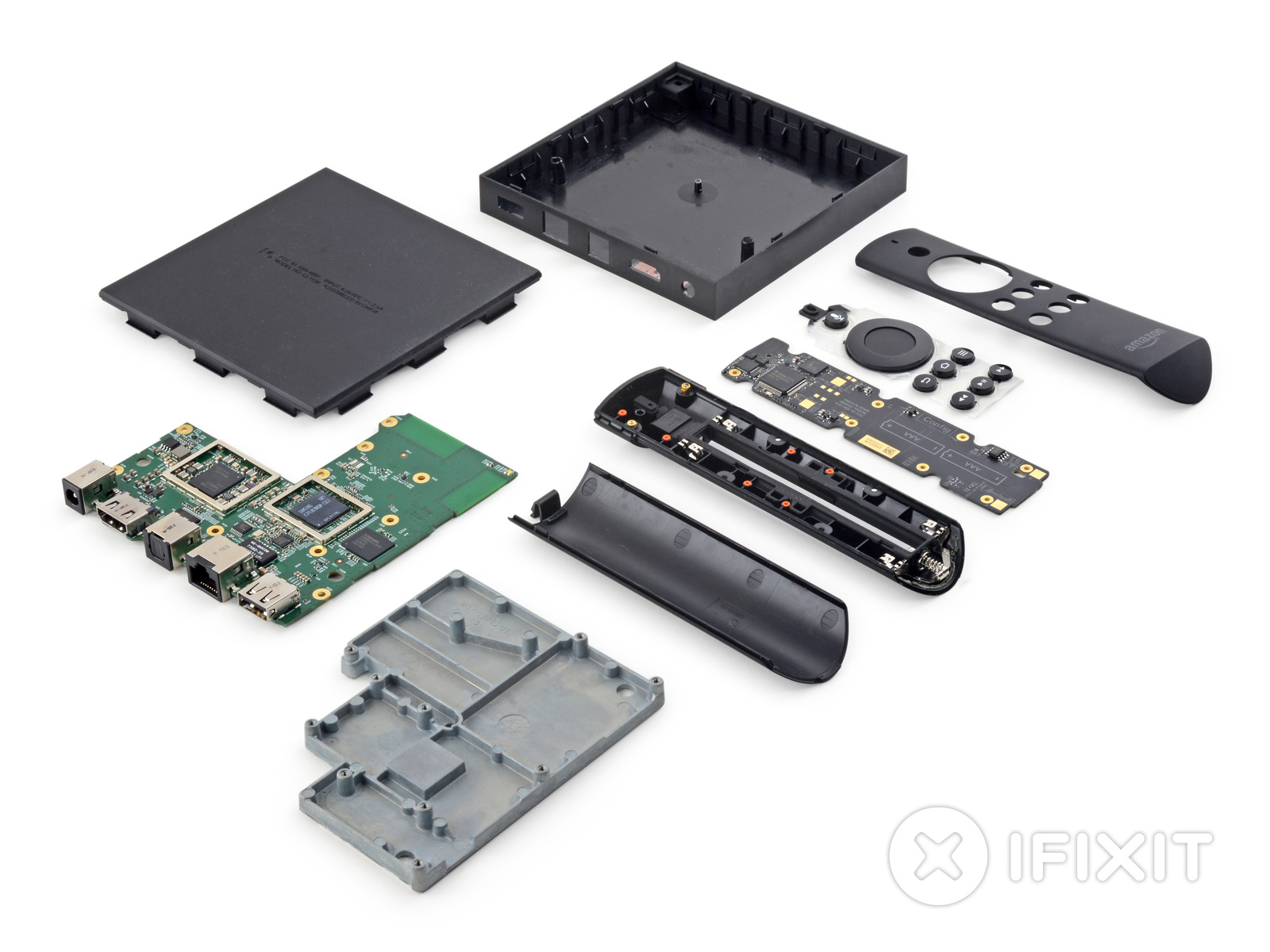 The Amazon Fire TV was announced earlier this week and the folks at iFixit have returned with another teardown. They gave the set-top box a score of 6 out of 10 in terms of repairability, however we suspect there will not be many attempting to fix this $99 media and game player by themselves. Instead these teardowns offer a look that most will likely never see otherwise. They sometimes also reveal some interesting little details.

There were a few RFID tags found on the interior of the Fire TV. The iFixit team suggests these could be used for inventory purposes or for tracking during the manufacturing process. Those were neat, but possibly a bit more interesting was the somewhat massive heatsink. As you’ll notice in the image sitting here in the post, that heatsink takes up nearly the entire bottom of the case. 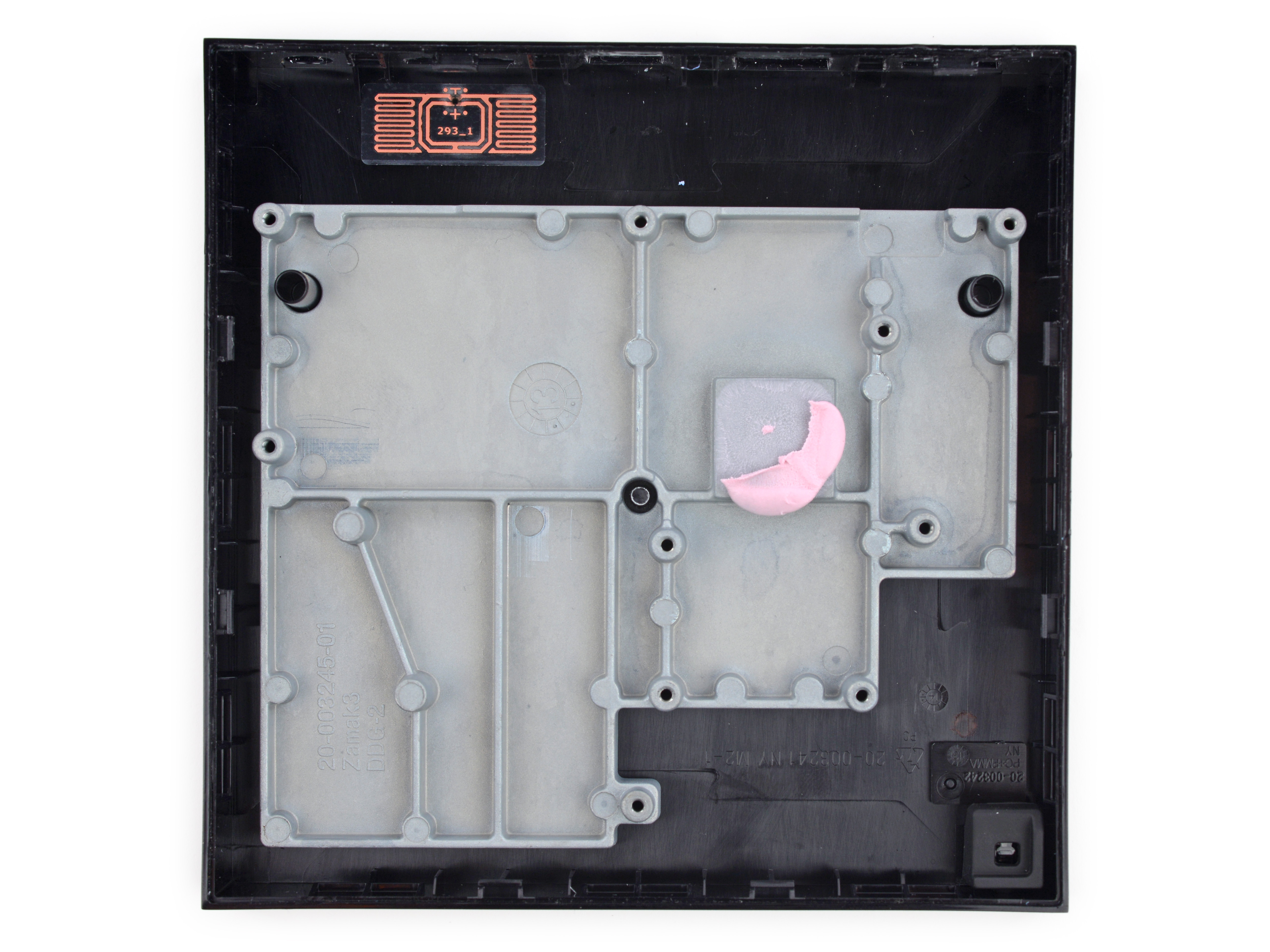 Given the lack of an internal fan, that heatsink is what is used to help pull heat away from the hardware, which includes a quad-core 1.7GHz Qualcomm Krait 300 processor, Adreno 320 dedicated GPU, 2GB of RAM and 8GB of internal storage. And as we saw from the original announcement, the Fire TV ships with a remote control and has an optional game controller.

Nicely, this iFixit teardown included a look at the inside of the set-top box as well as the remote and game controller. Those both also had an RFID tag sitting inside. The teardown of the remote revealed some Texas Instruments parts as well as the same microphone found in the Kindle Fire HD.

Those looking to see the remaining iFixit Fire TV teardown pics should hit the link sitting below. And otherwise, our bit of Fire TV coverage can be seen in the Story Timeline (also sitting below).