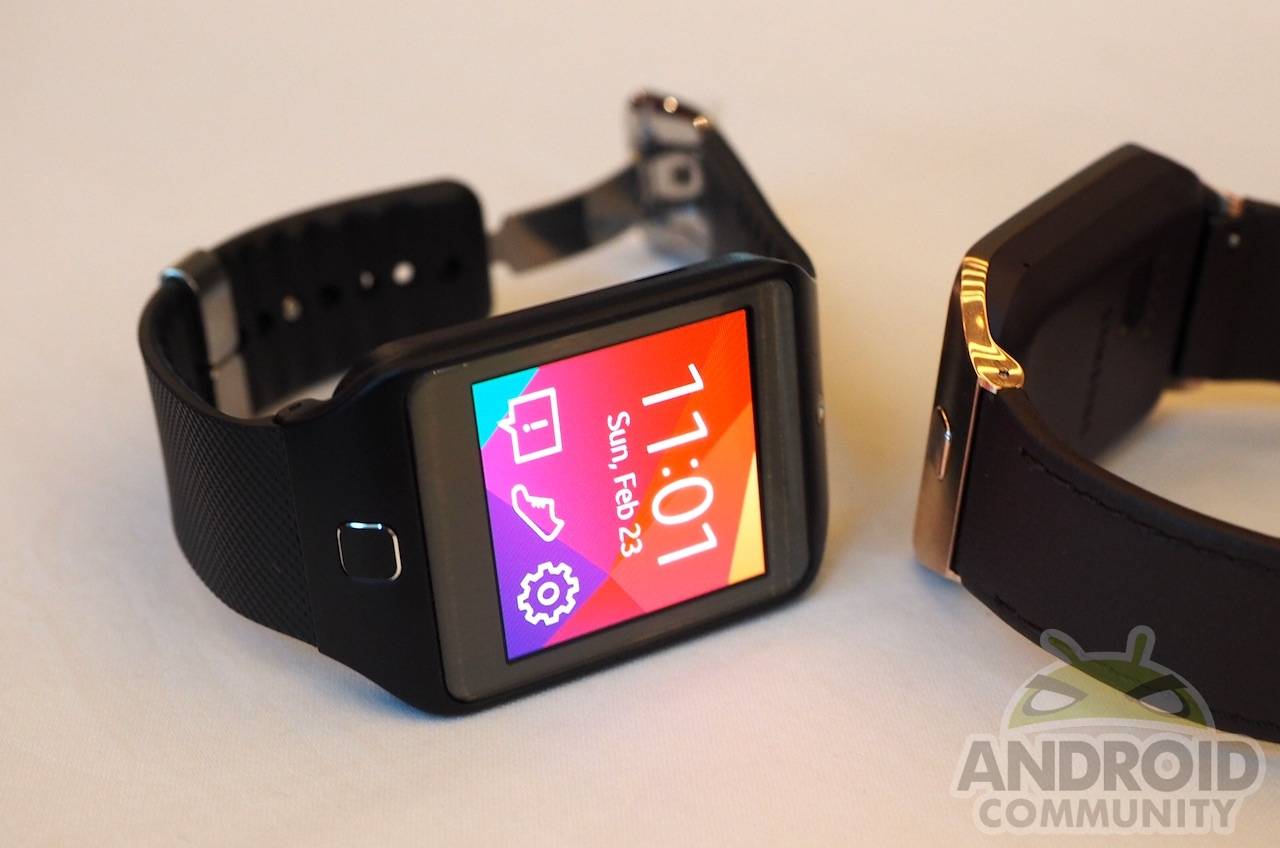 Samsung offered an official announcement for the next-generation Gear earlier this morning, and since then, we have been able to get hands-on with the watch. Or more specifically, with both of the watches. These watches were announced as the Gear 2 and the Gear 2 Neo.

Both the Gear 2, and Gear 2 Neo are very similar in size and shape. They both sport nearly identical weights and measurements. In fact, both even look similar and with the exception of a few smaller differences, they could easily be confused by someone who doesn’t follow the space quite as closely. Aside from the camera only being on the Gear 2, the colors vary between the models. 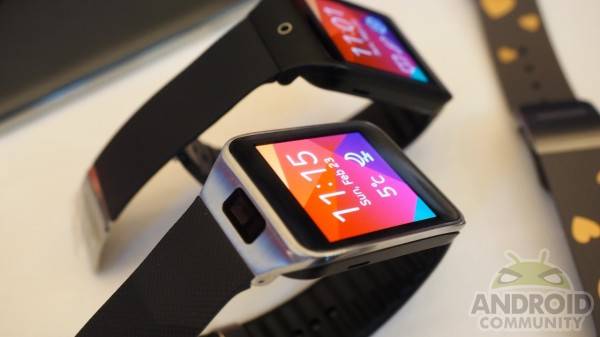 Compared to the original Gear, the new smartwatches run more smoothly thanks to the updated processor, and Samsung has tweaked the interface a little; there’s not much in the way of noticeable differences between the Android underpinnings of before to the Tizen OS of now, though developers will presumably see different.

The new versions are less bulky, as well, and the change in strap design is welcome too. Taking photos and video is unlikely to be any more comfortable over time than with the positioning of the first Galaxy Gear, but it should work in a pinch.

We’ll have more on the Gear 2 and Gear 2 Neo very soon; let us know what you think of the wearables in the comments!