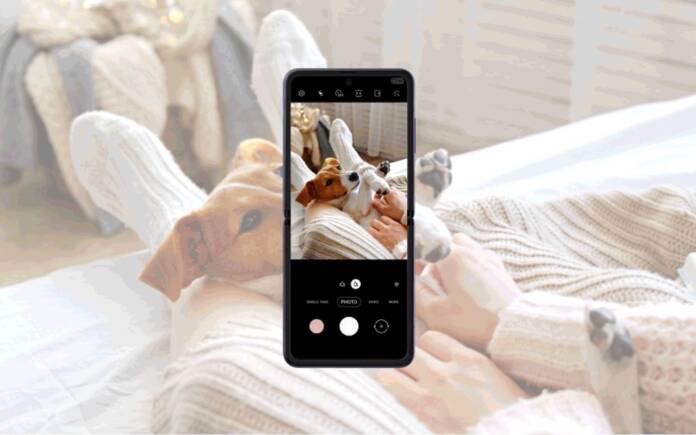 The Samsung Galaxy Z Flip may not be the most popular smartphone from the South Korean tech giant but it’s certainly one of the most interesting ones. It’s a new foldable phone but is different from the first-gen Galaxy Fold. For the second foldable phone, Samsung decided on a clamshell form factor. It’s a direct rival of the new Motorola RAZR that was also introduced last quarter. As for the Galaxy Z Flip, it’s not exactly perfect. Some are saying it’s more of a novelty phone but we’re trying to be more understanding here since it’s a first-gen foldable clamshell phone.

The Samsung Galaxy Z Flip was made official last February. We’ve got our hands-on feature and our first impression was that the phone was still pricey. It’s still $1,380 but we believe hardcore Samsung fans are interested to buy the phone.

Compared to the Galaxy Fold, this one feels more robust and durable. There is a small gap so dust will not come in. The crease is still there but still looks better than what the Galaxy Fold has.

The Samsung Galaxy Z Flip is getting a new software update. It is set to improve a number of features and bring new ones. The latest will make it easier for a phone owner to shoot from higher and lower angles. This is more on imaging as the camera is one of the more important features.

From the Galaxy Z Flip, double tap on the screen to switch the camera’s preview window from top to bottom. This works in Flex mode so it is easier to capture a scene or action from a low angle to top-down angle. This update has been a result of the many imaginative and innovative ways Samsung devs and fans have been using the foldable clamshell Android phone.