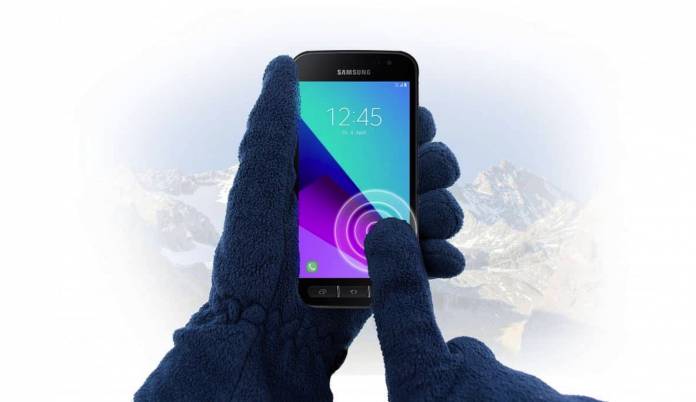 It’s been over two years since Samsung last released another Galaxy XCover model. The Samsung Galaxy XCover 4 needs a follow-up and looks like we’re about to see one soon. Nothing is official yet but rumor has it the Galaxy Xcover 5 is in the works. It will be another durable phone which will be sold primarily in Belgium, Netherlands, and most parts of Europe. A new model SM-G398F (N) has been listed on Wi-Fi Alliance which we’re assuming is for the upcoming XCover phone.

The XCover 4’s successor has also been spotted on Geekbench. There is a new phone listed there that runs on an Exynos 7885 chipset and only 3GB of RAM. It doesn’t seem like a premium variant but may be durable enough to withstand extreme environments. Before this, Galaxy XCover 5 has already been sighted on Samsung New Zealand last year.

The purported Samsung Xcover 5 is expected to run on Android 9.0 Pie out of the box. This means it will feature the new One UI interface already available on most premium Galaxy phones. In the future, we can expect the device to be upgradable to Android Q.

The SM-G398F (N) is believed to be the XCover 5 because the old SM-G389F and SM-G390F models turned out to be the Samsung XCover 3 and Galaxy XCover 4. We’re only looking at the possibilities but anything can still change.

The XCover 4 launched in March 2017. We’re not looking at an exact launch date of the XCover 5 but it could be anytime soon. It’s been two years since we got our eyes and hands on a really rugged phone from the South Korean tech giant.

Our prediction on the specs is obviously better than the last model. That one only had a 5.0-inch IPS LCD display with 720 x 1280 resolution. We’re looking at the same size but with better panel technology and higher resolution. From 16GB onboard storage, we’re crossing our fingers Samsung will decide to install 64GB this time. The 3GB RAM may just be enough to amp up phone performance even just a little bit.