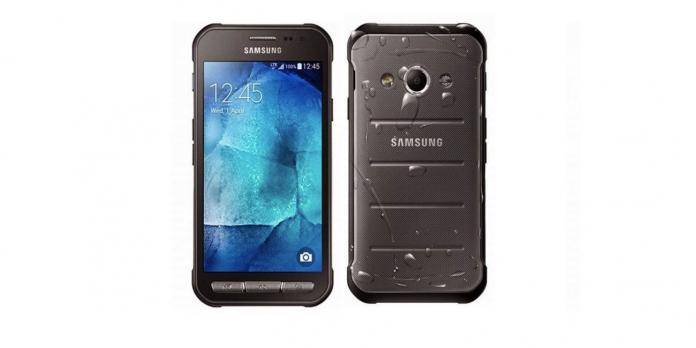 Samsung has released Galaxy XCover phones in the past. Last year’s model was the Galaxy XCover 4 which was presumed to launch in Barcelona but was only introduced as a rugged smartphone in some areas in Europe, the UK, and Canada. The rugged smartphone was IP68 and MIL-STD 810G certified. We’re expecting a 2018 model will follow as aN Galaxy Xcover 5 was recently spotted on Samsung New Zealand’s website. There is no official announcement yet because we’re surprised the link is no longer accessible. We’re assuming it’s not supposed to leak but you know how it is on the web–a leak doesn’t go away.

We expect the Galaxy Xcover 5 to be out next year but looks like it’s ready for 2018. A quick Google search of “Galaxy Xcover 5” shows a link to the New Zealand website. The link is still there but the page doesn’t say anything about the device.

There will be a new rugged Galaxy smartphone but we’re not sure yet if it will be the Galaxy XCover or just a Galaxy Active.