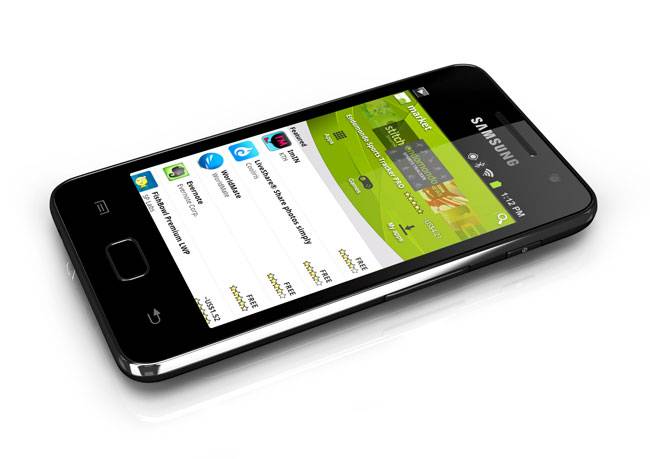 If you’re not into the whole “smartphone” scene but still want a media player with more brains than you can shake an iPod Touch at, you’re in luck (at least if you live in the United Kingdom). Samsung has officially announced the new Galaxy Wi-Fi in that market, an Android-based PMP cousin to the Galaxy line of phones and tablets. A 5-inch version is on sale now, while a smaller 3.65-inch version will make its way to retailers soon.

Both devices feature a 1GHz processor, Android 2.3 Gingerbread, access to the Android Market and Wifi b/g/n radios. Naturally they support more codecs than standard Android phones, with MPEG4, H.263, H.264, WMV and DivX video and MP3, WMA, WAV, OGG, ACC, FLAC audio playback built-in. According to Samsung, the Galaxy Wi-Fi can handle 720p playback at 30 frames per second. Bluetooth 3.0, an accelerometer and a remote control feature for Samsung Smart TVs round out their spec list. Disappointingly, both 800 x 480 screens are LCD panels, not AMOLED.

The 5-inch version has a 3.2 megapixel camera while the 3.65inch version uses a 2-megapixel shooter. Both devices have a standard VGA front camera for video chatting. The larger brother gets an impressive 2500 mAh battery while the smaller has to settle for a more typical 1500 mAh version. UK residents can pick up the Samsung Galaxy Wi-Fi 5-inch now for £199 and £219 in 8 and 16 gigabytes, respectively. The 3.65-inch version will be £149 and £169, and you can get either in black or white. Currently there are no details for a United States release of the new models.