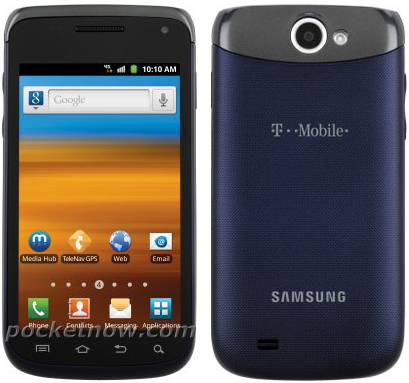 The Samsung Galaxy W is roaring its head up late this week with a new video demo showing off some of its powers and game capabilities and we have all the goodies below for you to enjoy. The Galaxy W was unveiled back in August on video and now we have another demo to check out everything the new Galaxy W has to offer. We recently learned the Galaxy W will be headed to T-Mobile as the Exhibit 4G II.

Replacing the original Exhibit 4G the Galaxy W features a 3.7″ AMOLED display, Android 2.3 Gingerbread, run on T-Mobiles latest HSPA+ 42 network and be powered with a 1.4 GHz single-core processor and 1GB of RAM. Then rounded off with a 5 megapixel shooter on the rear and 1.3 MP on the front for video chatting. The demo below doesn’t show us anything new and is sporting the old Android market but check it out

In the video demo above it seems to still be sporting the dedicated home button that Samsung Galaxy phones are famous for having, but getting replaced by capacitive buttons here in the states. Latest reports suggests the Samsung Galaxy W (aka T-Mobile Exhibit 4G II) should be hitting T-Mobile as soon as November 2nd if leaks are accurate, for just $99 and a new 2 year contract. That is a pretty high end single-core phone for only $99 dollars, consider me sold. 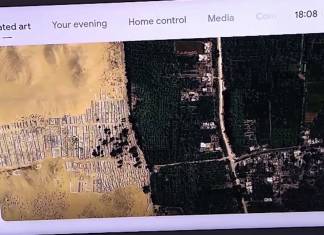 Rei Padla - October 21, 2020
Saying 'Hey, Google' isn't really that difficult. It's quite easy with only three syllables but things can even get easier because something can sense...