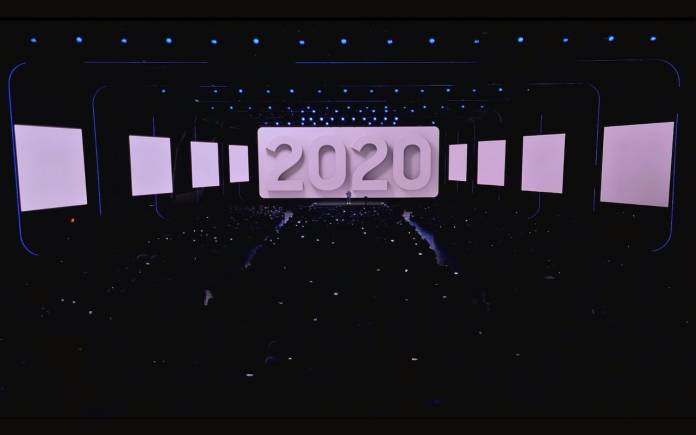 Samsung has finally and officially unveiled the new Galaxy S20 series smartphones and the Galaxy Z Flip foldable clamshell Android phone. The South Korean tech giant’s Unpacked 2020 event has been anticipated for months and D-Day has come. Samsung didn’t disappoint, but of course, there are still questions. We’ve got a team that was there and did the hands-on treatment. Samsung also did a Livestream and for those who have seen it, you may probably be wondering why the quality is not that excellent.

It’s okay–decent enough for the untrained eyes. Well, we just learned the South Korean tech giant used a Galaxy S20 phone. We understand why Samsung had to do that. The company wanted to prove the Galaxy S20’s camera system is awesome.

Unfortunately, the results are mediocre. It’s mostly dark. Some strange colors were seen. Oftentimes, the resolution would drop while other livestream issues are experienced. Samsung didn’t just use one Galaxy S20 but several units. 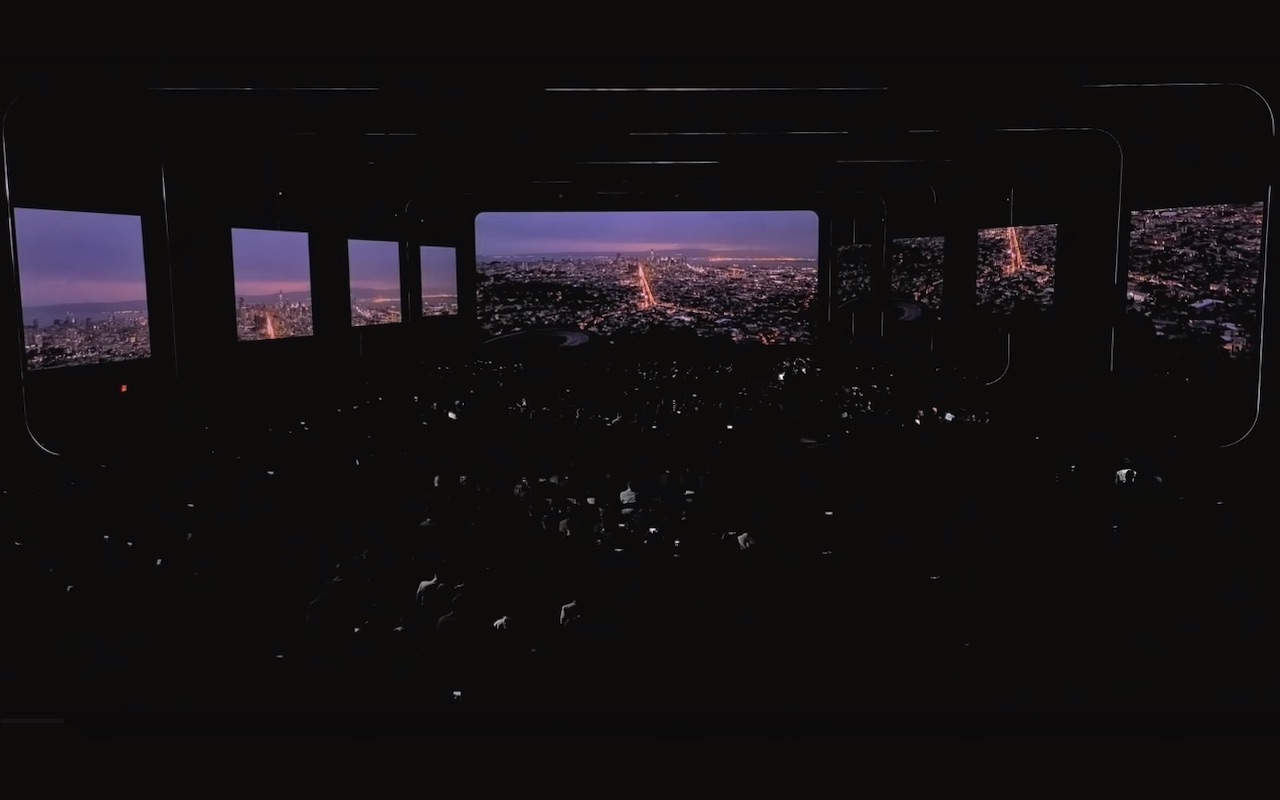 It’s not clear what Samsung Galaxy S20 variant is used here but we’re assuming the Galaxy S20 Ultra since it has the most powerful camera specs. The other variants may also be in use maybe that’s why the resolution and quality differ. What can you say about the live stream quality?