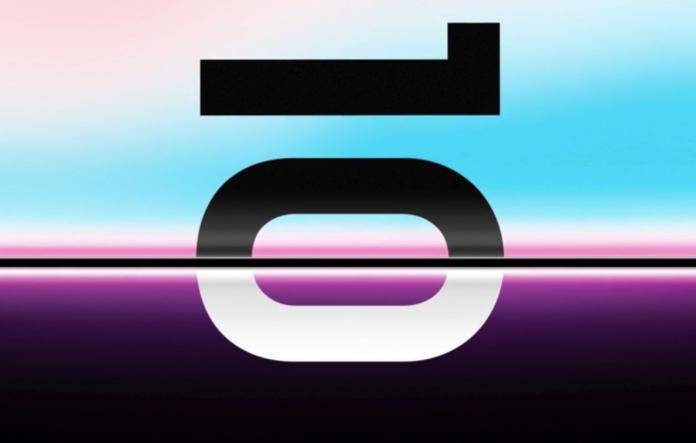 Samsung has finally set a date to announce its latest products. The ’10’ in the teaser image could mean 10 years of Galaxy phones, as well as, the new Galaxy S10 phones. We’ve been saying a Mobile World Congress (MWC 2019) launch but the South Korean tech giant will do the reveal even earlier. The event will happen in San Francisco and expect the devices to be demoed in Barcelona after a few days. The Samsung Galaxy UNPACKED 2019 is happening and we’re certain many loyal fans are excited.

The live event will be covered for streaming so you can watch online. Check these sites for live streaming:

The Galaxy foldable phone is also anticipated but Samsung may not want the Galaxy X or Galaxy Fold to overshadow the Galaxy S10. It’s challenging enough to market three phones at the same time. It will be more difficult to introduce one that has a major wow factor.

Samsung has the Galaxy S10 devices next in line. Expect a 5G variant to be released the following month. Cross your fingers for that Samsung foldable phone though if it’s the only thing you’ve been waiting for.