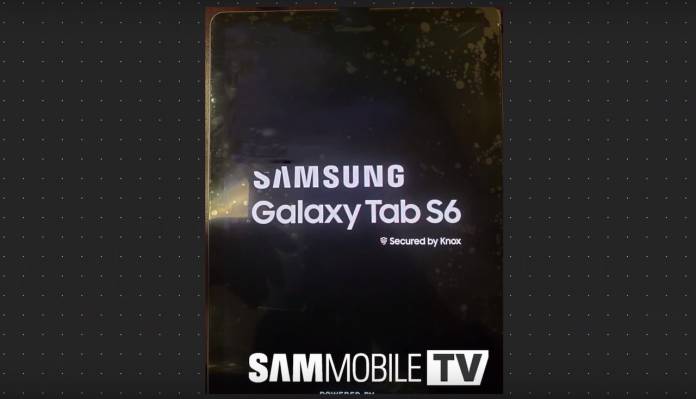 Samsung’s lineup for the rest of 2019 has been revealed to us. We’re still waiting for the relaunch of the Galaxy Fold and the arrival of the Galaxy Note 10 series. The initial list we mentioned yesterday only included another Galaxy Tab S5 variant and a Galaxy Tab Active 3 apart from the foldable phone and other wearables. There is no official confirmation from Samsung yet but this Galaxy Tab S6 is said to feature a dual rear camera–a first for any Android tablet we know.

The Samsung Galaxy Tab S6 is said to include S Pen support and dual cameras. It will be powered by a Snapdragon 855 chipset, 6GB of RAM, and Android 9 Pie. It will also feature a large 10.5-inch display, and 128GB or 256GB onboard storage. Like the previous models, this one works with a Bluetooth-enabled S Pen. We highly doubt this will already come with the S Pen camera.

The Galaxy Tab S6’s S Pen may be attached magnetically and charged via a groove at the rear. It may not come with imaging features yet but the tablet’s camera performance will be impressive with the dual shooters. One camera may come with a ToF sensor. 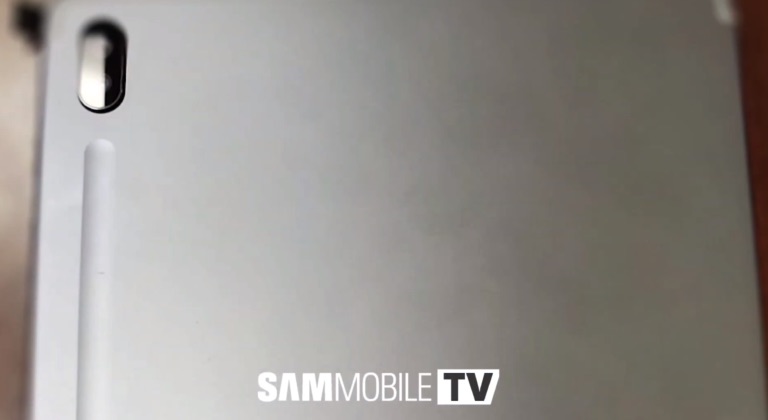 The Galaxy Tab S6 will come with model number SM-T860 for the WiFi variant. The LTE variant is known as SM-T865. Color options include Brown, Blue, and Grey. A keyboard cover similar to the Galaxy Tab S5e will be available. No information on launch date and market release yet but it should be this 2019.

The Galaxy Note 10 will be out on August 7. It should be ready then since last year’s Galaxy Tab S4 was announced on August 1, 2018. That’s only a week before the Note 9 was unveiled so let’s just wait and see.