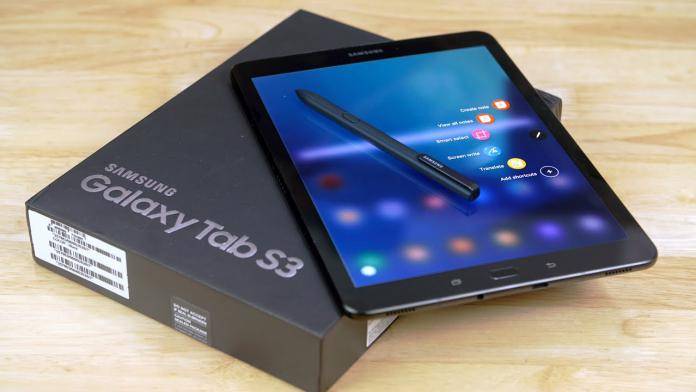 We don’t have much love going out to Android tablets these days, as the devices remain to be a niche market and not really essential for today’s users. Still, there are a number of manufacturers who are still duking it out for the title of best Android tablet around, and Samsung is right there in the mix. The Korean gadget giant will be releasing the Samsung Galaxy Tab S4 soon, if recent news items hold true.

According to details coming from the Wi-Fi Alliance, they have tested and certified a Samsung tablet with the model number SM-T835, which corresponds to the Galaxy Tab S4. According to the same document, the tablet will run on Android 8.0 Oreo – that much we can learn from the certification. 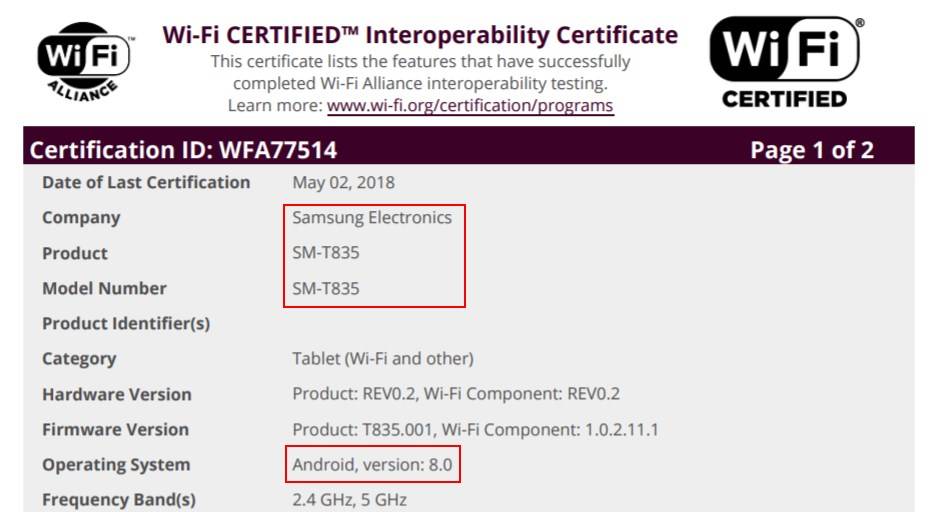 Other rumors point to a 10.5-inch display in 16:10 aspect ratio, powered by a Qualcomm Snapdragon 835 chipset. Those are pretty competent specs for a flagship tablet, even if it does not ship out with the best chipset around. There might be 4GB RAM and 64GB internal storage for this new flagship tablet from Samsung.

So with the WiFi certification out of the way, the launch should be coming up soon. But we currently do not have information on when this device will launch. That should not be too long from today.