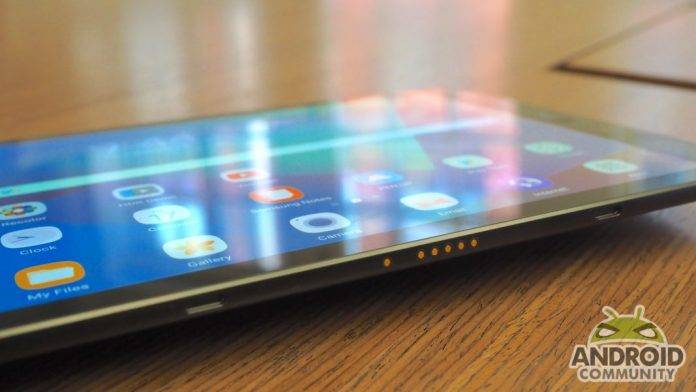 Samsung isn’t only prepping for the Galaxy S9 and S9 Duo. The Galaxy Tab S3 follow up is already in the works. We’re anticipating it will be announced at the MWC 2018 since the previous model was unveiled also during the same event in Barcelona last year. A device believed to be the SM-T835 was listed on GFXBench recently so we’re assuming it’s already being tested or certified for commercial release. There is no confirmation yet if it’s really the Galaxy Tab S4 but we remember the S3 LTE model being tagged as SM-T825. 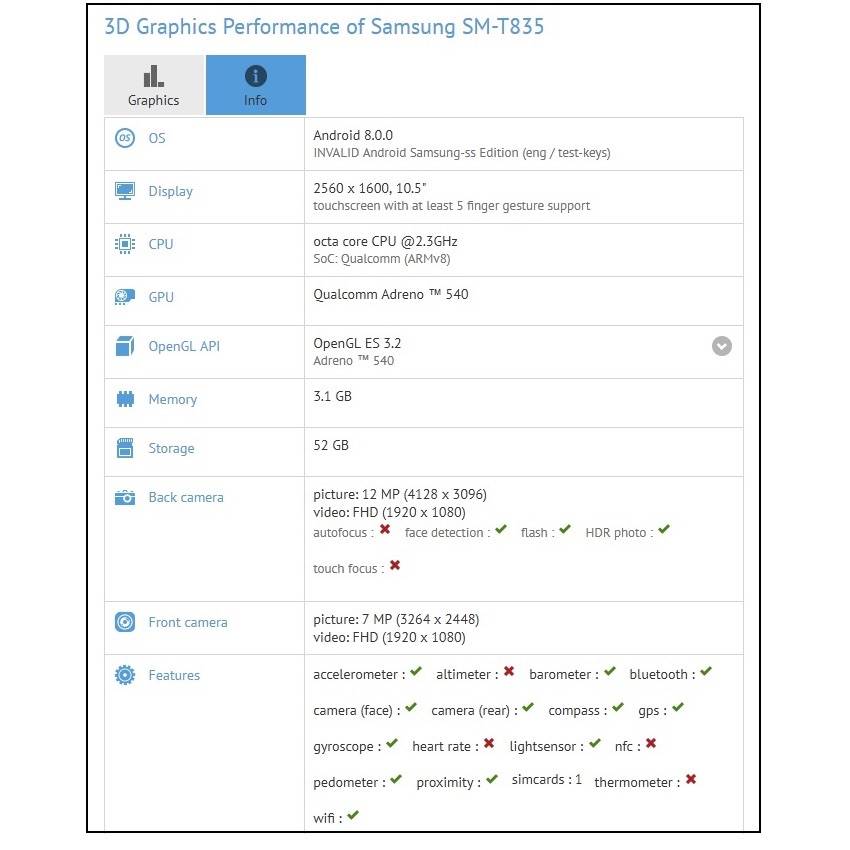 This particular mobile device is said to be the LTE model but we know a WiFi-only model will also be ready. Availability and pricing are still unknown but we’re betting on the Mobile World Congress 2018 grand reveal. If not, then sometime in March or April.