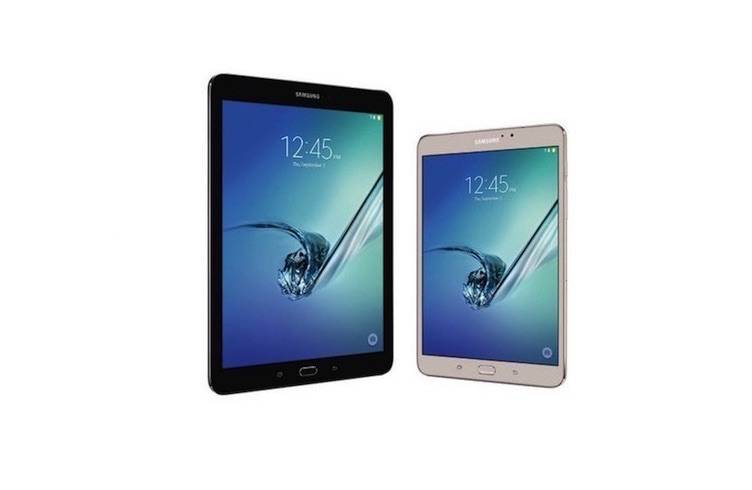 We have yet to see the Galaxy Tab S3 but while waiting for its official release, Samsung still has the Galaxy Tab S2 9.7 to sell and update. As with the Galaxy phones released the past couple of years, this Galaxy Tab needs to be updated. And finally, the tablet is now eligible to get the Marshmallow version.

Android 6.0.1 has started to roll out for the Galaxy Tab S2 9.7. It’s the SM-T815 model in Germany. The latest firmware version (T815XXU2BPD6) should be pushed out to the mobile device any time soon so if you own one, expect to receive an OTA alert. If there’s no notification yet, of course, you can always check manually: Settings> About device> Software update menu.

As with other Android Marshmallow updates, this firmware brings new features to the Galaxy Tab S2 including Google Now on Tap, Doze, app permissions, 200 new emojis, lock screen shortcuts, multi-user mode, and improved UI plus the April security patch. You may also notice a faster fingerprint unlocking courtesy of the Nexus Imprint APIs. The Marshmallow update adds support for such so expect overall enhanced and faster performance. The multi-user mode lets the whole family share one Galaxy Tab S2 but with multiple user accounts for more personalized settings.