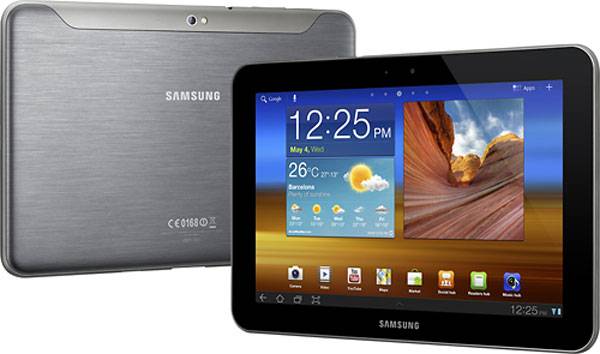 Samsung went official with the Galaxy Tab 8.9 Android tablet not long ago. The tablet hasn’t been out of the closet for long at all and its up for pre-order now. Laptoping is reporting that the tablet has now gone on pre-order in the US and will slot between the Galaxy Tab 10.1 and the Tab 7.7 in the line. The 8.9-inch screen of the new tablet has a resolution of 1280 x 800.

The WiFi only version of the Tab 8.9 has landed at Best Buy for pre-order in two versions with one packing 32GB of storage and the other offering 16GB of storage. The tablet will come later in LTE versions. Both versions of the tablet have 1GB of RAM under the hood. Other features of the tablets include a 3MP rear camera, 2MP front camera, a USB port, Bluetooth, and both are gray.