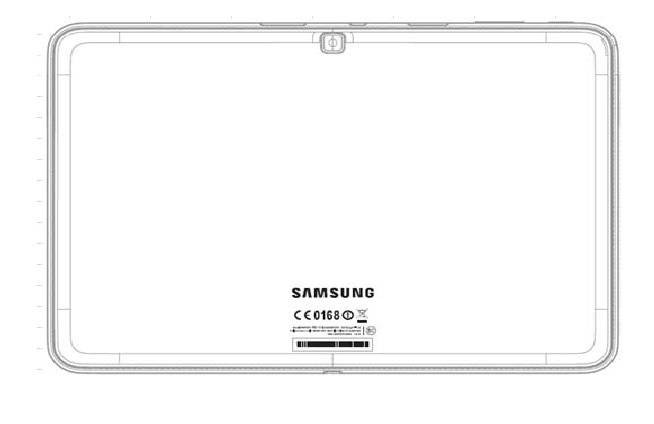 It’s more than a month overdue but Samsung seems to be just about ready to unleash upon the masses its next line of Galaxy Tab 4 tablets. Making their way to the FCC is a WiFi-only Galaxy Tab 4 7.0 as well as a Galaxy Tab 4 10.1 (or 10.6) heading for Verizon.

Mystery still shrouds the expected trio of Samsung‘s latest line of mid-tier tablets and perhaps the most debated among them is the largest. This Galaxy Tab 4 tablet is expected to have either a 10.1-inch screen or a 10.6-inch one, depending on who you ask. Samsung seems to have planned to release three variants of this, a WLAN-only model, one with 3G, and another with support for LTE networks. Based on this FCC filing, that LTE network will most likely be Verizon’s, given the model name of T537V as well as the usage of LTE bands 4 and 13.

The 7-incher tablet also appeared at the FCC and bearing only WiFi network connectivity. This one is model T230, with no sign of the 3G-bearing variant around. This smaller Galaxy Tab 4 is expected to share the same specs with other members of the Galaxy Tab 4 family, including the 1280×800 pixel resolution, the 1.2 GHz quad-core Qualcomm Snapdragon 400 processor, 16 GB of internal memory, and 1 or 1.5 GB of RAM depending on the model. 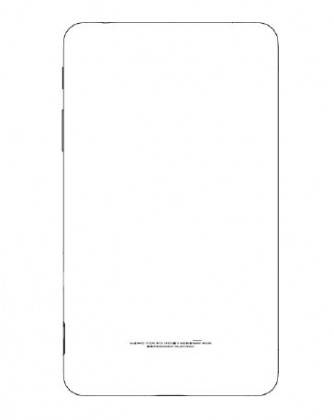 The 8-inch Galaxy Tab 4 is still pretty much a mystery, aside from sharing those specs and, of course, having only an 8-inch display. Word is that this tablet will strangely have only 8 GB of data storage, half that of its smaller sibling. Of course, most of this, at this point, is based on speculation and leaks and we’ll just have to wait for the official addition of these tablets into Samsung’s already crowded and probably confusing collection.