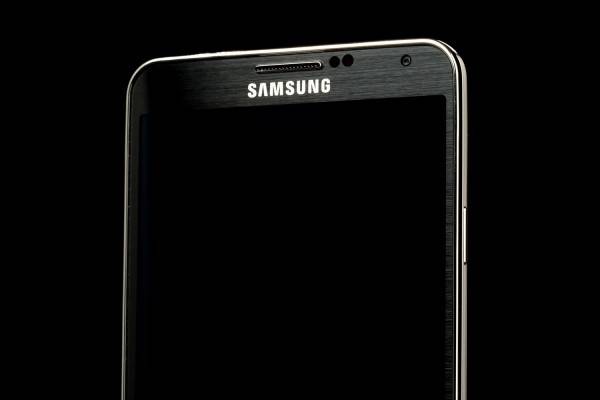 Samsung is set to debut a new lineup of Galaxy Tablets, appropriately dubbed Galaxy Tab 4. The trio (yeah, three variants) of devices are likely to crest into the world at MWC this year. With little news of what’s coming from Samsung in regard to tablets, we now have some spec speculation, which is always fun.

Three variants — that might throw you off in a normal situation, but from Samsung? Not really. The Galaxy Tab 4 8.0 (that’s just one of the three) is said to be offered in a WiFi, 3G, and LTE version. All three (or eight, really) are set to be offered in black and white, which likely means Samsung will keep their plastic build. Considering the rest of the spec sheet aside from connectivity options, that’s probably a smart bet. A top-end tablet the Galaxy Tab 4 8.0 may not be.

The 8-inch LCD screen may have an underwhelming 1280 x 800 resolution, and quad-core 1.2 GHZ processor, likely Exynos. There will be 1GB RAM, save for the LTE version which has 1.5GB. The usual 16 GB Memory is there, and is expandable via microSD Card. A rear 3MP camera opposes a 1.3MP shooter around front, and a 6800mAh battery keeps it going. 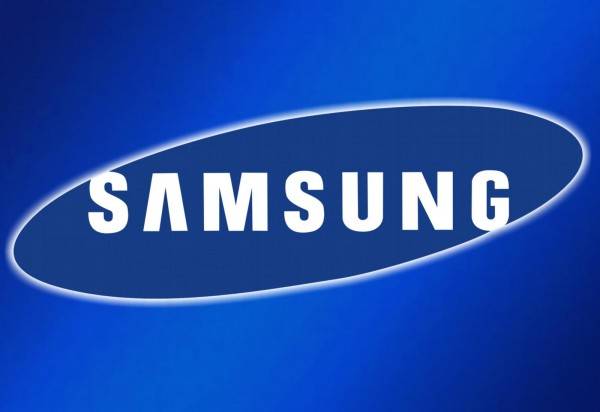 Aside from the 8-inch variety, there are also 7-inch and 10-inch Tab 4 tablets. The 7-inch device will keep the same resolution as the 8-incher, but come in WiFi and 3G variants — no LTE. It will also have the same processor, RAM, but cut the onboard memory down to 8GB. The same camera set-up is around, as is the microSD card slot. A smaller 4450mAh battery keeps this one going.

The 10.1-inch Tab 4 will allegedly have the three variants offered on the 8-inch, so your desire for connectivity will be met. It also keeps almost every spec from the other two, save for a standard 1.5GB RAM on board, and different cameras. The bigger Tab 4 will house an 8MP/3MP camera ensemble, and be powered by a 6800mAh battery, just like the 8-inch tablet. All three will come with Android 4.4.

If true, this leaves us with three decidedly middle of the road tablets from Samsung, and a rather confused lineup. We have the PRO series announced at CES, and now up to eight different Tab 4 devices are on offer. Round that out with massive smartphones like the Note 3 (replete with all its variants!), and we’ve got a lot of devices. Too many? You tell us.