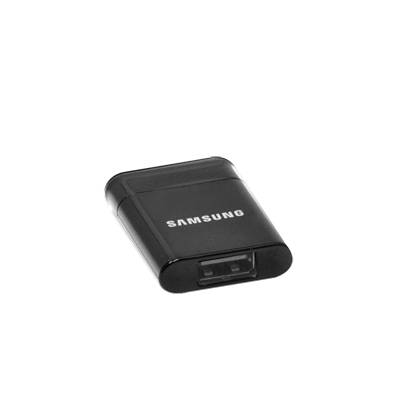 One of the coolest new features in the 3.1 upgrade to Honeycomb was the ability to let your tablet act as a USB host. Unfortunately this usually requires a full sized USB port, which most Android tablets don’t have without an adapter. The Galaxy Tab 10.1, sleek and sexy though it is, unfortunately has no standard USB port to make use of it. Samsung tweeted today about an adapter, which has just gone on sale, to convert the strangely Apple-esque port on the Galaxy Tab to a full USB one, allowing you to get your host on.

USB hosting is a pretty awesome feature that has been missing from Android phones do to power restraints. Thanks to the larger batteries in tablets though, Google intro’ed the ability to host accessories like thumb drives, keyboards, and gaming controllers to the Android 3.1. The only downside to this is that since most devices are made to connect to a full sized USB port, you would need to get a micro to full USB adapter to use it. If your tablet has a micro USB adapter that is.

Samsung’s new Galaxy Tab 10.1 is an undeniably awesome tablet. Its battery is great, has the same dual core power of any other top tier Honeycomb Tablet, and is the thinnest 10.1″ tablet around. Unfortunately the Tab 10.1 lacks a standard USB port, opting for a 30-pin connector that looks more than a little like Apple’s 30 pin iDevice connectors. All questions of why Samsung would use something so indicative of Apple design when Apple’s already suing them for several of Samsung’s devices being too similar theirs aside, this was the only real let down I had with the Tab 10.1. 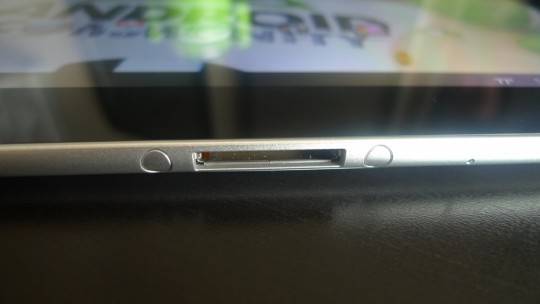 Samsung has swung to the rescue now with a 30-pin to USB adapter, but you’ll have to fork over $19.99 plus S&H (note: the $19.99 version does NOT support power over USB. Samsung’s site mentions, but lacks a version that supports charging). It is perfectly reasonable, of course, to argue that you would need adapter for any tablet with a micro-USB port, but the special port means you need a special adapter, that will only work with the Tab. I’m not sure if the lack of a normal port was a technical necessity, or just a design decision on Samsung’s part, but if you want to use USB hosting on the current Sultan of Slim in the Tablet world, you’ll have to live with it.