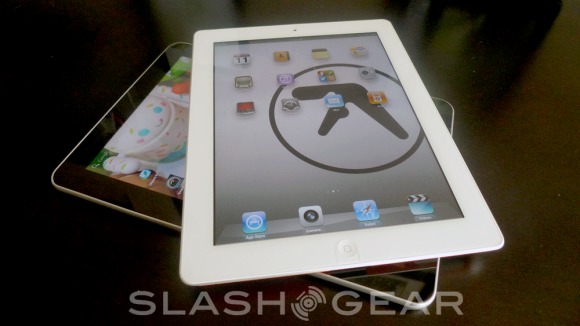 Samsung has been denied relief from the injunction that Apple won against the Samsung Galaxy Tab 10.1 in Germany. The courts in Düsseldorf presiding over the case upheld the injunction against Samsung and Netbook News reports that the judge in the case didn’t need much time to make the ruling. Apparently, the judge remarked that the Samsung Galaxy Tab 10.1 “smooth, simple surfaces” copied the minimalistic design of the iPad 2.

The end result of the ruling is that Germans wanting the Galaxy Tab 10.1 still can’t get hands on one without importing. It’s worth noting that the initial ruling that banned the Galaxy Tab 10.1 in all of Europe is not in force. The Galaxy Tab 7.7 was pulled from display at IFA 2011 and the display for the tablet was covered with a sheet recently due to the Apple injunction against the Tab 10.1 tablet. That is a signal that the legal war might spill over onto other products in the Samsung line.

Samsung has noted that the design of the Tab 7.7 isn’t finalized. It would seem that a redesign to change the style of the tablet is in order. So far, there have been no public comments from Samsung or Apple on the injunction being upheld. I am sure there will be more detail surfacing on this in the coming weeks.