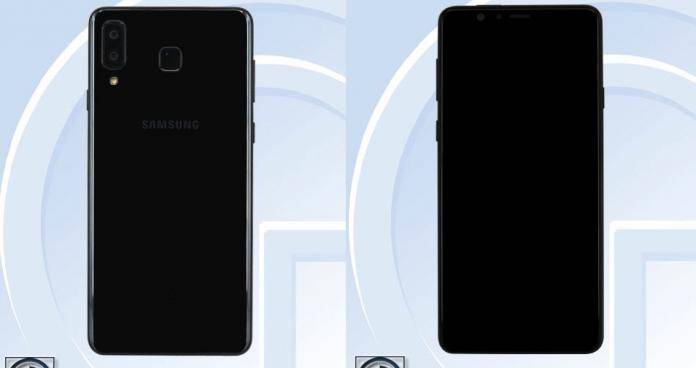 Samsung usually releases “mini” versions of its premium flagship Galaxy phones apart from the Plus variant. For the Galaxy S9, we can expect the Galaxy S9 Mini. Specs of a mystery model reached Geekbench recently and now, an unknown model SM-G8850, was spotted on TENAA. We’re assuming this mobile device will be released anytime soon in China. We just know it’s a new Samsung phone because of the ‘SM-G88’ in the code. If you may remember, we noted Galaxy SM-G888 last month which we said could be a rugged variant of the Galaxy S9.

Nothing is final and official yet but this device may arrive with a 5.8-inch flat screen, 2960 x 1440 AMOLED display, Snapdragon 845 chipset, 4GB or 6GB RAM, 3000mAh battery, and Android Oreo out of the box. There’s not much to say about the smartphone but it’s definitely a new model from Samsung.

There’s also the possibility of this one not being the Mini because the one sighted on Geekbench was listed as the SM-G8750 phone with Snapdragon 660 SoC, 4GB RAM, and Samsung Experience 9.0 on top of Android 8.0 Oreo. An impending launch in China is on the horizon so let’s wait and see for the public reveal.