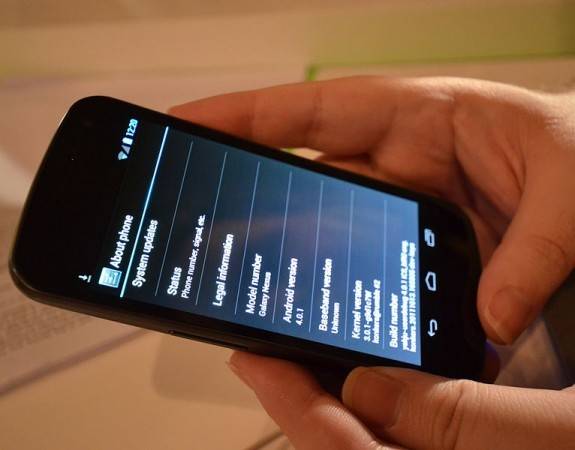 Samsung has field for a new patent app that is grabbing for the name Samsung Galaxy Sleek. With the Galaxy Nexus set to launch in the next few weeks the Sleek may be the name of the follow up devices. The trademark app for the Sleek moniker is number 85480030 reports Fusible. The name will undoubtedly go with a new family of sleek and thin devices.

According to the patent app, the products that will use the Galaxy sleek name will include smartphones, mobile phones, and tablet computers. So far, Samsung has offered no comment on the trademark applications. That is no surprise since it rarely talks about future products. A trademark app is also no guarantee that a product using the name will come to market.

I’m not so sure about the name, Galaxy Sleek doesn’t exactly roll off the tongue. I would like to see a thin tablet packing in Tegra 3 and Android 4.0 using the name. With the launch of the Galaxy Nexus pending soon, Sleek may be the next device we see from Samsung. What would you like to see carry the Sleek name?