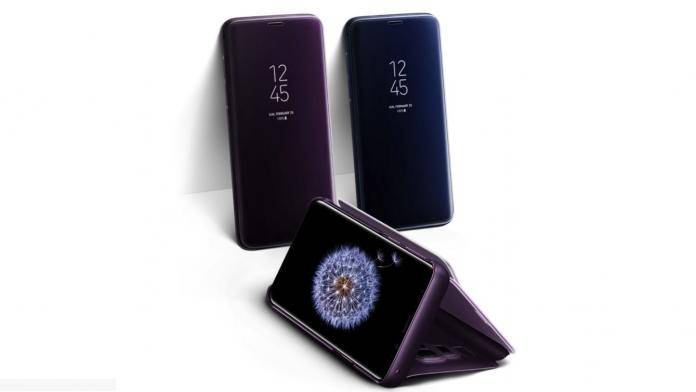 Samsung’s latest flagship smartphones, the Galaxy S9 and S9+, have proven several times that they are worth upgrading to. Depending on who you’re talking to, the S9 duo is definitely a winner. The S9+ now holds the top rank on DxOMark, thanks to the reimagined camera. It received a mobile score of 99, taking over the Google Pixel 2. There have been some issues reported but rest assured the South Korean tech giant is working on solutions. A software update was already released to fix minor issues and bring some improvements.

We haven’t shared our comprehensive review of the S9 and S9+ yet but we’re curious about the screen issues some users are reporting. Apart from the problem of Samsung Pay not working, there have been other complaints on the touchscreen. They vary from screen failing to register touches to dead spots to the top part of the screen dying.

Piunikaweb managed to compile some of the complaints and issues reported to far. They are as follows:

We doubt these problems are widespread. They could be isolated incidents but we can’t deny the fact they are happening. Let’s wait and see for any acknowledgment, software update, or quick fix.