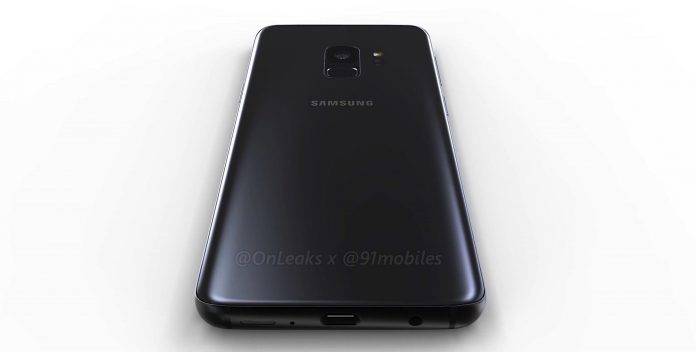 To say we’re excited about the coming of the Samsung Galaxy S9 and the S9 Plus is an understatement. We want to know how the S9 will be different and similar from the S8. We’ve written several pages on the new flagship duo when we were adamant six months ago if it was too early to discuss the South Korean tech giant’s next premium Galaxy S offering. The Android community has probably heard everything there is to know about the upcoming smartphone and we only need confirmation. The latest we know was the device using Samsung’s latest Isocell camera technology, new internal design, February launch, and that it will have the same batteries as the S8 duo.

Earlier this week, the Samsung Galaxy S9 duo has passed the 3C Certification authorities. This means the phones are almost ready for public and commercial release not only in China but also in other parts of the globe. According to a document, the phones can support 5V/2A charging which is the standard, as well as, fast charging at 9V/1.67A (15W). Sighted on the 3C website are three variants: SM-G9600/DS, SM-G9608/DS, and SM-G9650/DS. These are the Chinese S9, Taiwanese S9, and the Chinese S9+. They are tagged with DS which means Dual SIM.

The mention of fast charging is important because we’re curious about what Samsung will use on the premium phone. We heard it will only have Quick Charge 2.0 when Qualcomm has already launched Quick Charge 4+ technology. In this regard, Samsung may be a bit behind as it’s not even Quick Charge 3.0. We’re expecting to hear an explanation or a note that the latest fast charging tech version will be used instead. Let’s wait and see.