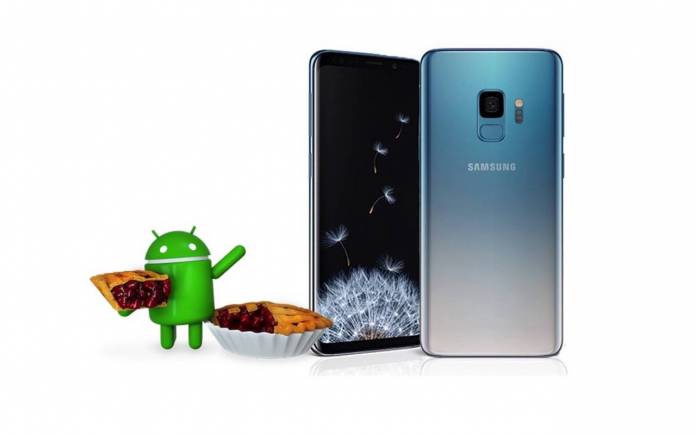 It’s only a matter of time before all Samsung Galaxy S9 and S9+ units all over the world receive a slice of the Pie. Android 9.0 has rolled out for other premium Galaxy S phones but availability still depends on the region and the mobile carrier. Verizon released the Android 9 Pie with One UI for the Galaxy S9 phones last month soon after it was announced the update would be released globally. As early as November, we saw the leaked One UI beta screenshots for the S9.

The Android Pie update is finally ready for last year’s premium flagship Galaxy phones–just in time before the Galaxy S10 smartphones are revealed. It includes ONE UI which replaces the Samsung Experience.

Samsung Galaxy S9/S9+ unit owners are encouraged to check the Settings and Software information right away. If you don’t see G960USQS3CSAB, it means it’s not yet updated.

For the upgrade to be successful, make sure you have at least 2GB of free storage, at least 50% or higher battery life, plus a reliable data connection. The update is also available over-the-air (OTA) and from a computer.