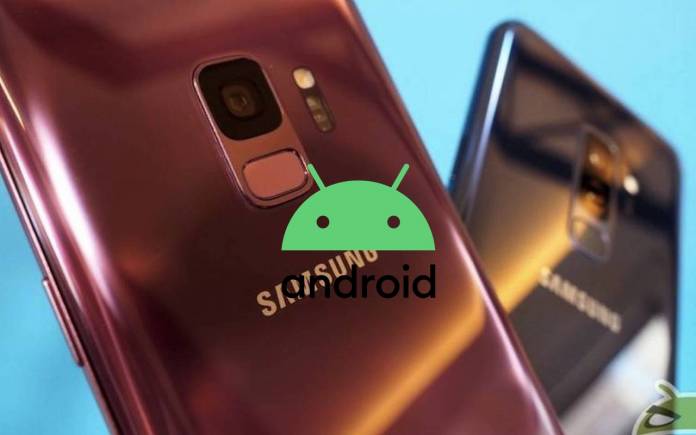 While the Samsung fans are anticipating for the upcoming Galaxy S20 series and the next-gen foldable phone, the South Korean tech giant is also working on updates for older smartphones. The Galaxy S9 and the Galaxy S9+ should have been ready to receive Android 10 after the beta version rolled out in November. Unfortunately, nothing will arrive soon, at least, not yet. If you don’t have the beta yet, it may take a while before you get to try Android 10’s Biometric API for the irises and DeX for PC support.

The Android 10 OS is expected to be released sometime this January but it’s been postponed. It’s the same with the Galaxy A50 as its Android 10 update has been postponed to March but no reason has been given yet. Obviously, the updates are not yet ready.

We’re guessing a number of bugs and issues have not been fixed yet but good thing everything is good for other devices. A new one has been added to the latest list too. The Galaxy Tab Active Pro will receive Android 10 in September this year.

As reported earlier, Android 10 will be Samsung DeX support to Galaxy S9 and S9+. There’s also the Biometric API for irises. This OS contains One UI 2.0 which means most of the Note 10 and S20 series will be available on the older Note 9. It’s something to look forward too especially now the next-gen premium flagship Galaxy S20 is about to be announced.