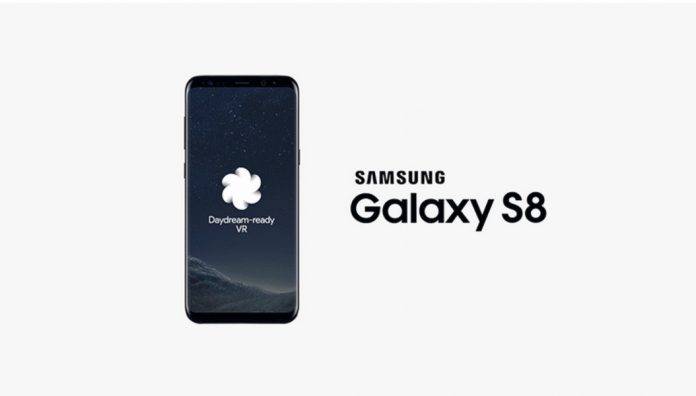 It took them a while to get here, but now you can finally use your Samsung Galaxy S8 and Galaxy S8+ with your Daydream VR headset. Google promised during the recent I/O that they will be bringing Daydream capabilities to a lot of the compatible Android smartphones currently in the market (and those about to arrive) so it’s no wonder that the two Samsung flagships are finally Daydream-ready. This is probably just the first step in Google’s plans to bring VR to a larger market.

Specs-wise there really wasn’t an issue for the two smartphones to not be able to support Google’s virtual reality device since it has Quad HD Super AMOLED display, as well as a Snapdragon 835 processor and 4GB of RAM. But since Samsung has its own Gear VR platform with Oculus, there might have been some resistance within the company to support Google’s Daydream VR. But finally, that is over as you can now use either smartphones to work with the headset.

Just last week, Verizon rolled out an update to support Daydream VR and other carriers did so as well. But of course they were all dependent on Google to do the side-server updates. However, that also means that you may have to wait a little bit to be able to experience that support that they are promising.

And in case you don’t have a Daydream VR yet, it’s available at the Google store and other online stores for $79. Of course there’s the cheaper Google Cardboard alternative, but then it looks like Daydream is going to be Google’s VR baby so expect a huge push for it.