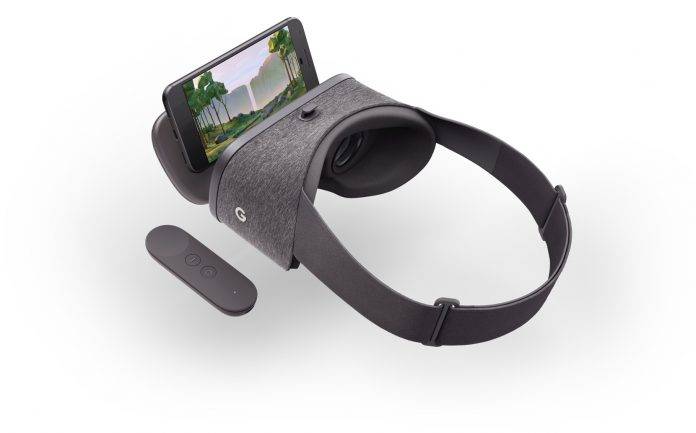 During the recent Google I/O, one thing that Google revealed is that they have a lot of plans for their Daydream Virtual Reality headset and to have a lot of Android smartphones that are Daydream VR-ready. Samsung and Verizon are now rolling out an update for the Galaxy S8 and Galaxy S8+ that includes support for Daydream. Well, that is if they have or they will buy a headset of course. The update also includes some minor new features.

The changelog of the update states that users will be able to go on “incredible adventures” if they have the easy-to-wear and easy-to-control headset. The device itself is already available on both Google and Verizon stores for only $79. It’s obviously more expensive than the Google Cardboard but of course the former can do so much more than the latter. And now that the rollout of Daydream VR support to high-end smartphones has started, we can expect Google to start pushing it to consumers.

Once you’ve updated your Galaxy S8 or Galaxy S8+, and you’ve enable Profile Sharing, you will now be able to send animated GIFs even while you’re on a call. So yeah, not that important, but interesting. You can also now turn off the navigation bar if you want so you can maximize your Infinity Screen even more. If you unlock it, a sliding animation will hide it but if you want to access it, just swipe up to view.

Before you update your smartphone, you know the drill. Make sure your connection is stable and that you have enough space and battery. And then maybe buy a Daydream VR if you’re so inclined.