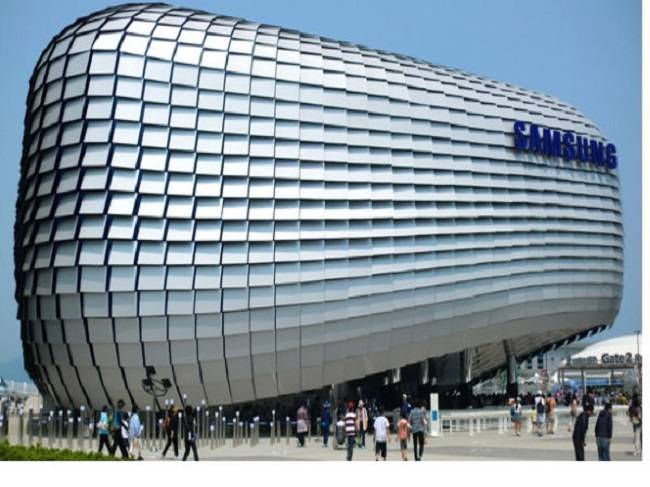 Samsung will be trying its best to put the whole Galaxy Note 7 debacle behind it. And what better way than to wow your fans with a new smartphone with specs so great they will forget about your previous device’s batteries catching on fire. Okay, maybe that will take a while for people to forget. But life goes on for Samsung and the rumors flying about their upcoming Galaxy S8 or next year’s flagship device seem to indicate there will be two variants and that they will also be following in the footsteps of its toughest rival with dual cameras.

In a post on Chinese social media giant Weibo, someone claims to have some information about the specs of the Galaxy S8 and first off the rumor mill is that there will be two variants for the smartphone, a 5.1-inch 2K curved Super AMOLED display smartphone and another one that’s slightly bigger with a 5.5-inch 4K display. Major markets will also supposedly get a Snapdragon 830 SoC while some markets will get the Exynos 8895-powered variant.

Another highly plausible rumor is that the Galaxy S8 will follow in the footsteps of Apple’s iPhone 7 and that it will have a rear dual camera. Well, at least the 5.5-inch device will, while the 5.1-inch one will stick with just one main camera. The post also mentioned that the Viv Al assistant will be replacing the S Voice. This is actually a product created by a recent Samsung acquisition, Viv Labs. Coincidentally (or not), this is a start-up from the creators of Apple’s own Siri.

The Samsung Galaxy S8 is expected to be announced by February 27, 2017, the day before the start of the Mobile World Congress, which is when Samsung traditionally unveils their new products. Some expected the announcement to be earlier after the whole pull-out of the Galaxy Note 7.