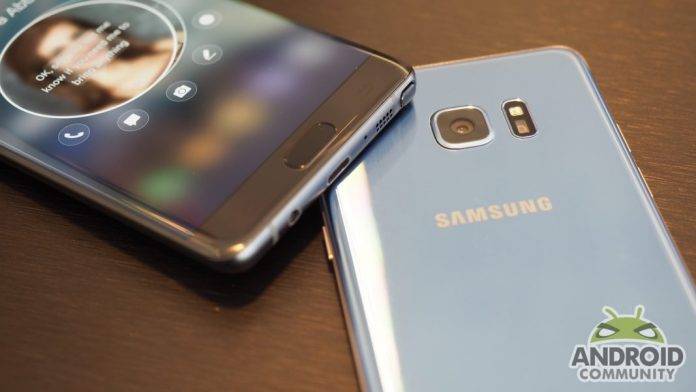 We’ve been saying that Samsung may be delaying the launch of the Galaxy S8. We’re anticipating for a Mobile World Congress launch in Barcelona, Spain this coming February 2017 but there is a possibility that the announcement will be moved to a different month. This is not the first time we’re hearing such information but looks like it will happen because rumors like this don’t usually leak.

Samsung is still busy fixing some steps in the production especially now the Note 7 investigations are almost over. Because of this, the South Korean tech giant may be holding off product launch. A MWC announcement is ideal but after the Note 7 fiasco, Samsung better needs to be more careful.

Rumor has it now that Samsung is planning to launch the upcoming Galaxy S8 sometime in April in New York. Holding off the MWC launch actually makes sense to give more time for the designers and developers to ensure that the next premium flagship smartphone will not suffer the same fate as the Note 7.

Samsung needs to gain back the trust and confidence of the mobile industry and consumers. To be able to do it, it needs more time to partner with other agencies to help recover. There’s no confirmation yet but we won’t be surprised if Samsung finally makes that decision. It’s actually smart and safe this time because the company still needs to work on a number of things.

It’s important that Samsung minimizes future problems and risk of leaks. Let’s give the South Korean tech company enough time to work on a lot of things. 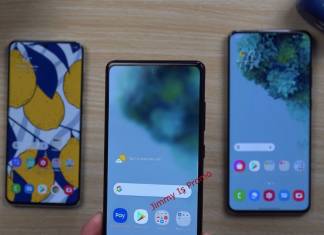