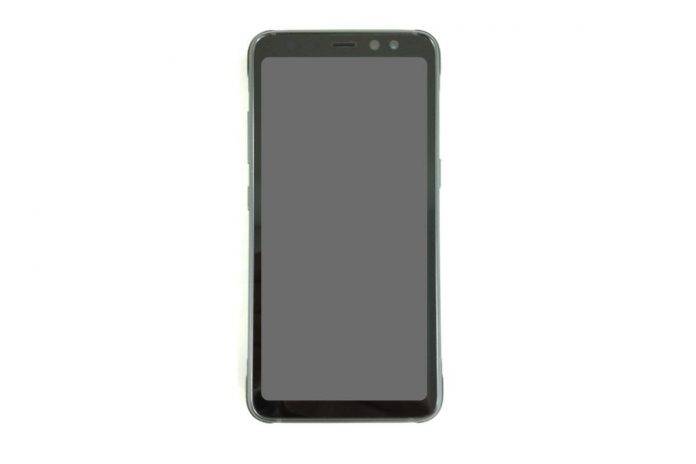 After the Samsung Galaxy S8 and the S8+, avid fans of the brand and industry watchers are anticipating for the Galaxy Note 8. A 3D-print model was demoed in a video over the weekend which gave us an idea about its design and size. More variants of the S8 are expected to be released in the coming months and the South Korean tech giant will begin with the launch go the Galaxy S8 Active.

This isn’t the first time we’re learning about the Samsung Galaxy S8 Active. It’s only a matter of waiting for the official announcement and market release. It will generally look the same as the Galaxy S8—no Home button but this time, the Active variant will have no dual-edge screen display. This means the Galaxy S8 Active variant will be flat like the older premium Galaxy S flagship smartphones.

The Galaxy S8 Active appears to be thicker, giving it a more robust build. Of course, that’s what an Active phone is supposed to be—ready for rugged and “active” use.

Samsung Galaxy S8 Active won’t be released in Netherlands and very unlikely in any country in Europe. The Galaxy S8 will only be offered in some regions. We have no idea yet when and where the S8 Active will be made available or how much will it cost.

There is no confirmation yet but the Samsung Galaxy S8 Active is said to come with a 5.8-inch AMOLED screen, Qualcomm Snapdragon 835 processor, iris recognition, fingerprint sensor, and the Bixby button. Most of the S8’s specs and features, we can expect on the upcoming Galaxy S8 Active.