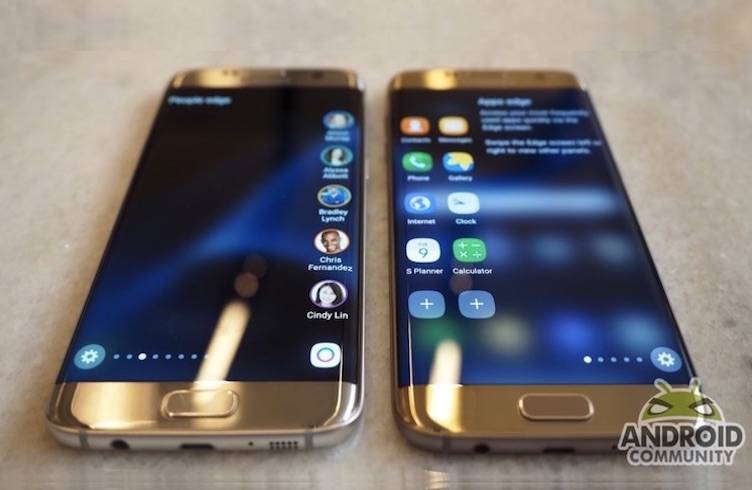 Samsung fans went up in arms when we recently learned that Samsung was not going to activate the “adoptable storage” feature of Android, something that was supposed to be innate to Android Marshmallow. And seeing that Samsung’s TouchWiz UI already uses 8GB of the total 32GB storage most vanilla Galaxy S7’s will have, that is bad, bad news. But here’s some news that should balance the irritation the other way. 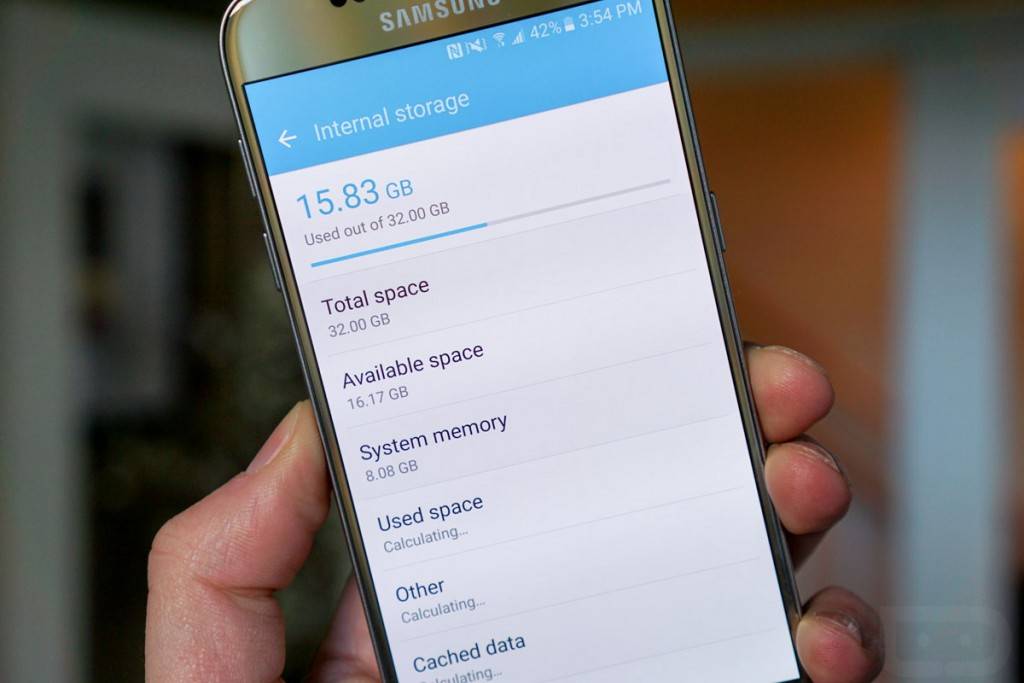 For a normal user, the Samsung Galaxy S7’s 32GB storage might be enough. Right at setup, if you already have a list of apps included in your usual daily process, you might have around 16GB left from your internal storage. But for heavy users and people who test apps (like us), 16GB left for presumably a 2 to 3 year lifetime of a phone is not going to cut it. Good thing that Samsung has apparently allowed transfering apps to an external microSD card. 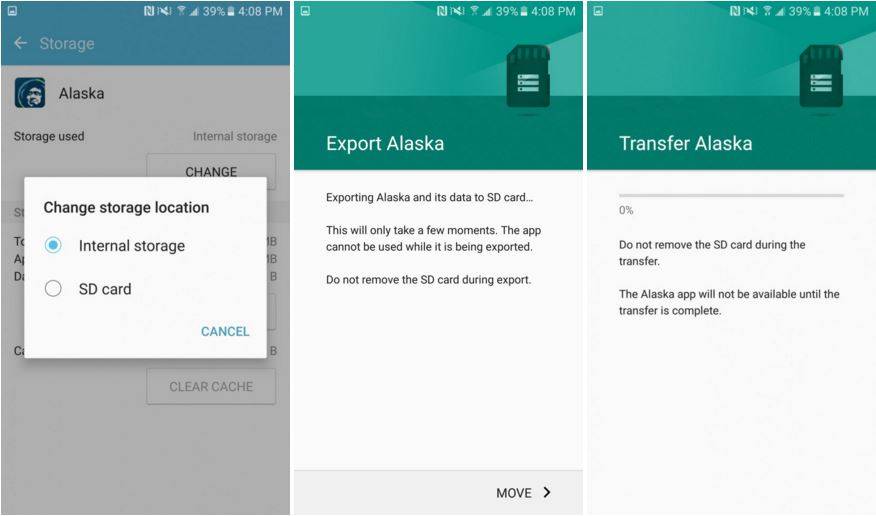 This will let you free up internal storage so you can download a bit more apps and have the needed space for updates when the time comes. Remember that this feature – transferring apps to external microSD – is not usually activated in some brands and models. It feels like Samsung thought of this as an answer to not allowing adoptable storage.

Samsung eating up 8GB of your internal storage out of the box is still not a good thing, mind you. And so is not allowing adoptable storage. But at least users will have an alternative when things get tight. Now, time to break out that 320GB microSD card.