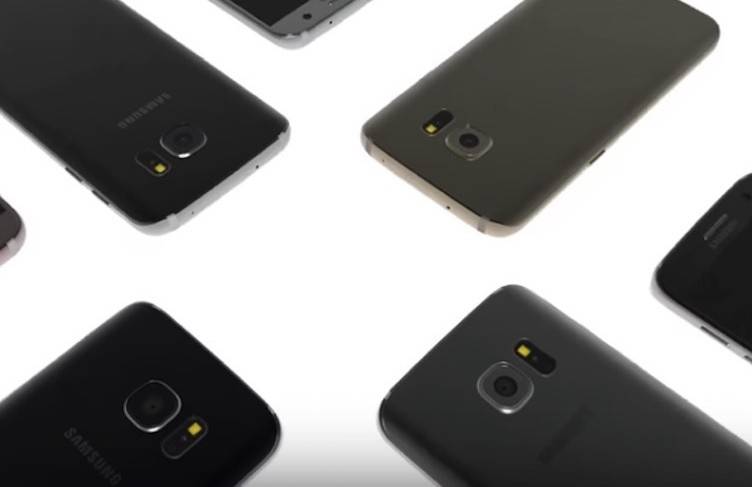 February 21 is already marked as the day when the whole world will know of the next Samsung Galaxy S7 family. We’re expecting more variants–three actually, instead of just two. We’ve learned a lot about the next premium flagship phone from the display sizes to the processors then the cameras and even early benchmark test scores.

The Mobile World Congress is still three weeks away from today so we can expect more rumors, leaked images or videos, and probably early sightings. One of the expert leakers Eldar Murtazin is joining the guessing game. He said that the new Samsung Galaxy S7 will boast of a 17-hour video playback. That’s with maximim backlight already which means the battery could even last longer if battery-saving measures are applied. A 17-hour playback is very impressive but that could just be the estimate since there are a lot of factors for battery drain.

We haven’t heard anything about the battery size or battery life but we’ve been speculating a 3000 to 3500mAh battery. We’re more inclined to believe it will have a 3000mAh battery coupled with a more efficient battery saving mode or feature especially since it will be powered by Android 6.0 Marshmallow.

Since we’re also expecting at least two Galaxy S7 phones, we’re assuming that the S7 edge will have a bigger battery–maybe 3,600mAh. The S7 edge+ if true, might have an even bigger one. If the battery sizes won’t be bigger than 4000mAh, then we’re guessing they can be charged in less than two hours with the Fast Charging feature.