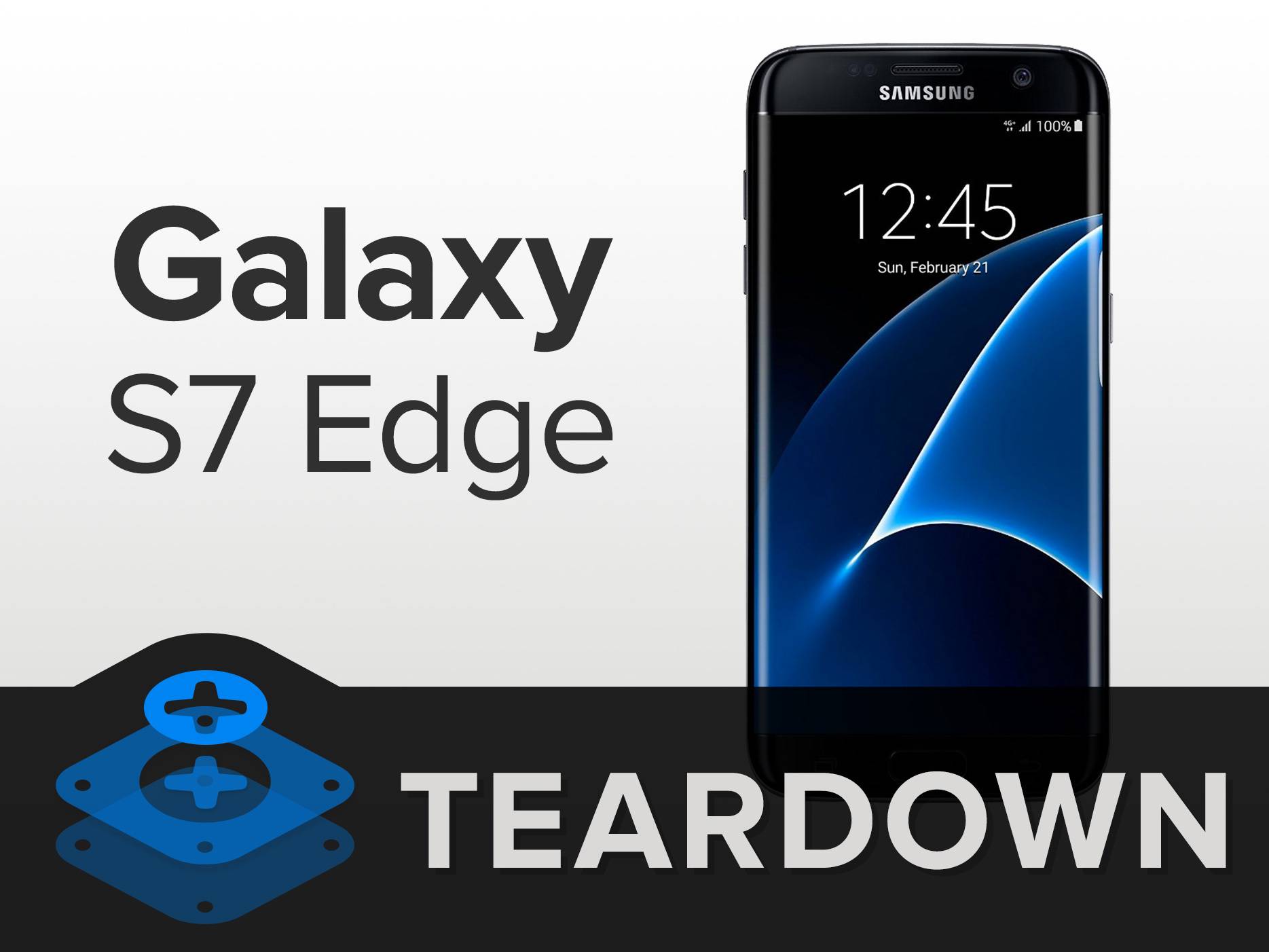 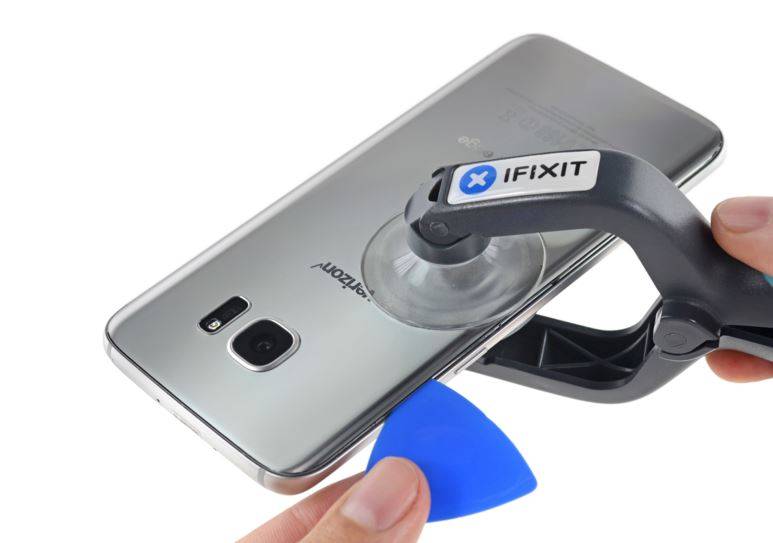 Getting into the compact but sealed Samsung Galaxy S7 edge interior mirrors the same patterns from the Galaxy S7 teardown. Techs will need to apply generous amounts of heat to soften the adhesives and a well-placed pick to pry open the water-resistant glass-covered coating. Once inside, it is just a matter of dealing with a few screws to finally see that the battery is no longer under the motherboard (as with the Galaxy S6 edge). 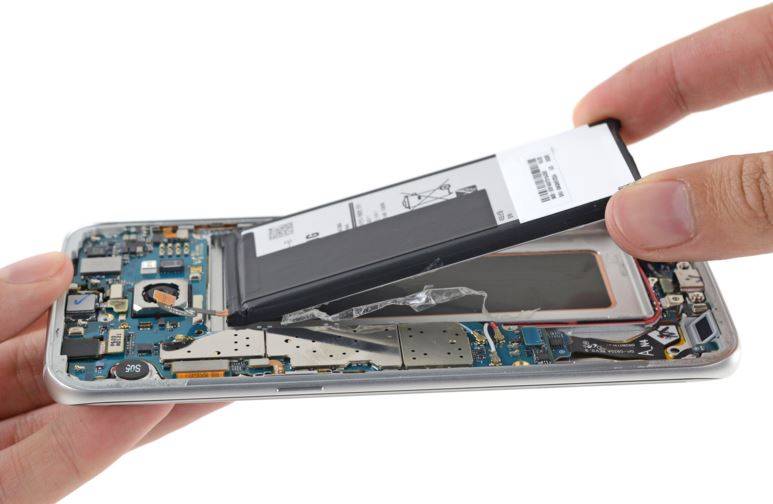 The good news is that the Galaxy S7 edge is curvier on the front side rather than the back, as it was with the Galaxy S7, which makes things a bit easier to handle. The biggest problem is Samsung’s choice of soft-button LED cables that wrap around the midframe and are glued under the glass – so this means the daughterboard it connects to can’t be taken from the frame unless you want to destroy the cables. Also, any damage to the USB port (very likely) will need the display assembly removed. That will most likely destroy the display assembly as well. 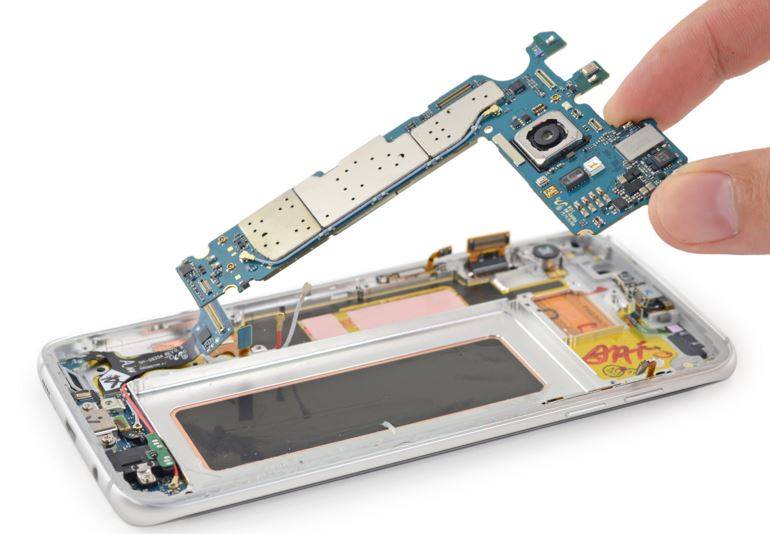 All in all, the general rule here is, don’t break anything inside your Galaxy S7 edge. And although that may seem unlikely, our iFixit friends have given the Samsung Galaxy S7 edge a 3 out of 10 score, 10 being the easiest to disassemble – for the unlikely time that one of the internal parts act up and need replacement. 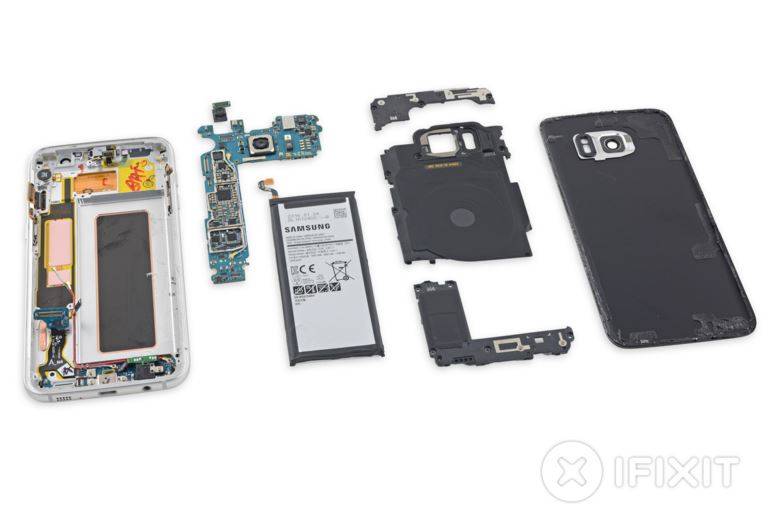