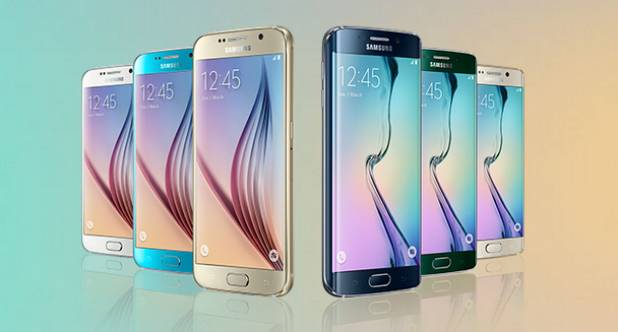 Remember the memory issues we talked about recently that is plaguing Samsung Galaxy S6 users? Well, it looks like – and yes, we are using this term to its fullest extent – it seems like Samsung has put out a fix for the RAM usage issues and the aggressive memory management that kills applications.

The Galaxy S6 might have the bleeding edge memory technology in the DDR4 modules installed inside it, but there were reports of RAM usage leaving only 200MB-400MB free, which as you know, is not so good. Because of that, the devices RAM management is automatically closing apps so that there will be enough RAM for the device to keep on running. For a Samsung flagship device, this shouldn’t be. 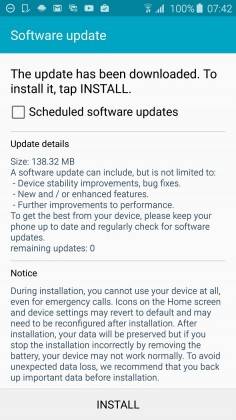 Samsung UK did unofficially reply, saying that it will try to fix the issue through an update. And maybe this is the one – coded as build number G920FXXU1AODG, still marked Android 5.0.2 (the Galaxy S6 already had a 5.0.2 OTA update recently). The update is exactly 138.32MB, with a pretty vague changelog (aren’t they all?). 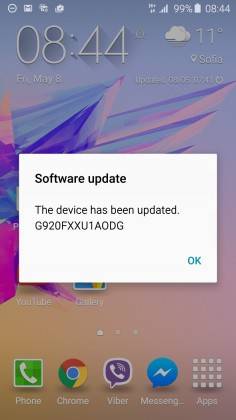 Reports are coming in that the update gives a noticeable performance boost – the phone feeling snappier – and addresses the RAM usage bug. We can’t confirm this as of now, but if you have a UK Vodafone Galaxy S6 model, then you might want to try the update and tell us if there’s really a fix in it.