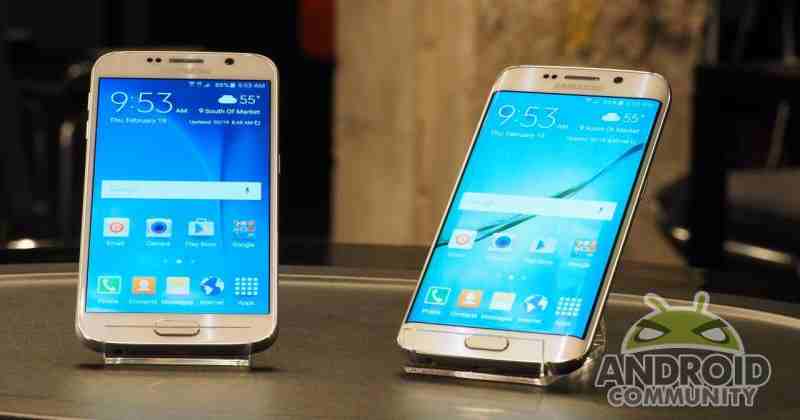 Wouldn’t it be a big letdown if your Samsung Galaxy S6 or S6 Edge – hyped by the Korean manufacturer for having the bleeding edge DDR4 RAM – suddenly had performance issues because of RAM management? That would be a total bummer – but don’t look now, this is exactly what some members of XDA Developers Forum have been experiencing.

The short version of the story is this – that owners of Samsung’s latest flagship (and its quirky brother) are reporting experiencing very aggressive RAM management by the device software. That means, in plain language, that the OS is constantly shutting down apps. What’s more, there’s usually 200-400 MB of RAM left only at any given time, which means the machine is using up almost 2.5GB of RAM at any given time.

Said users have already reported the issue to Samsung, and there is hope that Samsung will actually fix this issue in an update. Another XDA member posted the reply of Samsung UK, albeit somewhat unofficial since it was through social networking, which said that Samsung is aware of the issue and will fix it through updates. 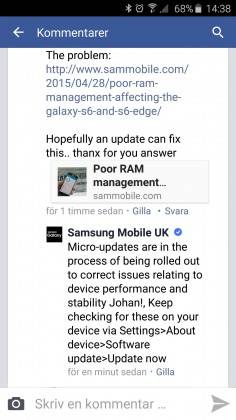 Here’s hoping Samsung doesn’t blow this chance of actually propping up its bottom line for the long term and nip this issue in the bud. The words “issues” and “RAM” don’t go well together, and if the millions and millions who’ve bought the Galaxy S6 should get a whiff of this, it could get very bad for Samsung real quick.