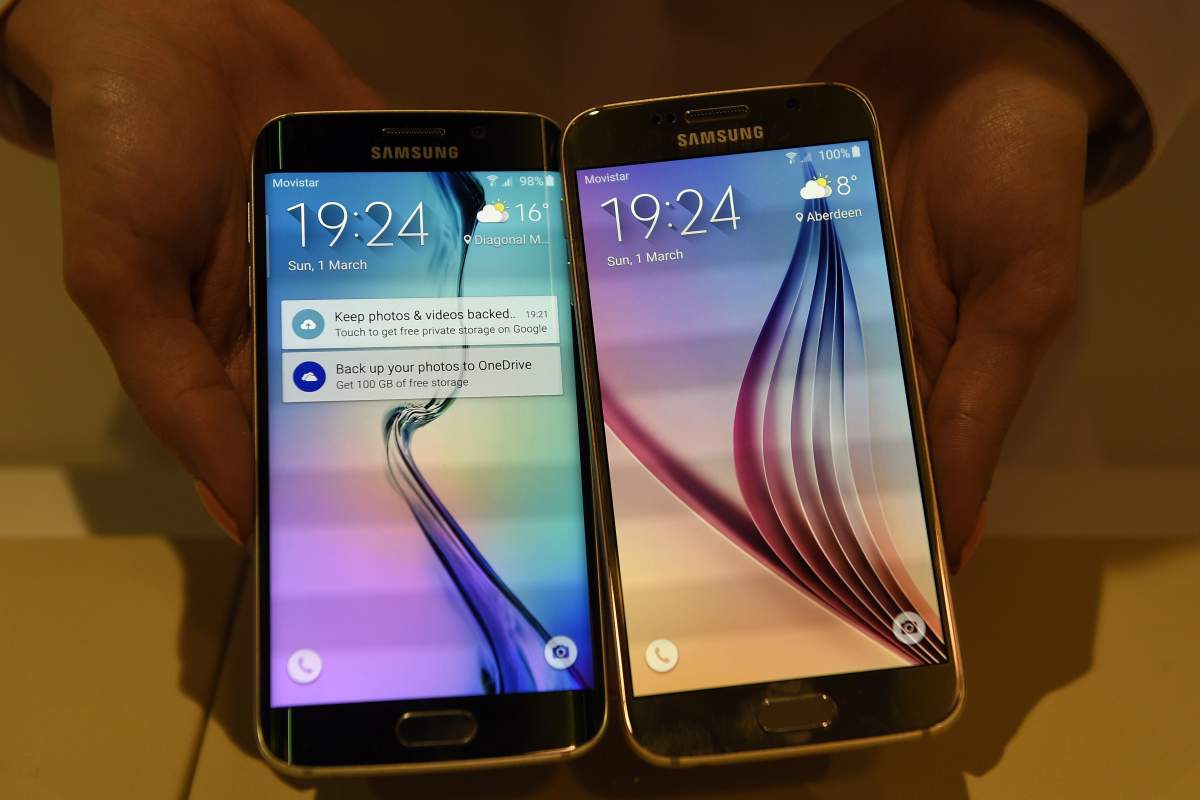 When it comes to OLED displays, no one will probably come close to the efforts of Samsung to develop its Super AMOLED technology. The Korean gadget giants produce two generations of their top OLED displays per year, and they are highlighted in the company’s flagship devices. This was the case with the Galaxy Note 4 – touted as the device with the most realistic display when it came out – and is the same with the new Galaxy S6, having the latest generation of Samsung OLED technology. 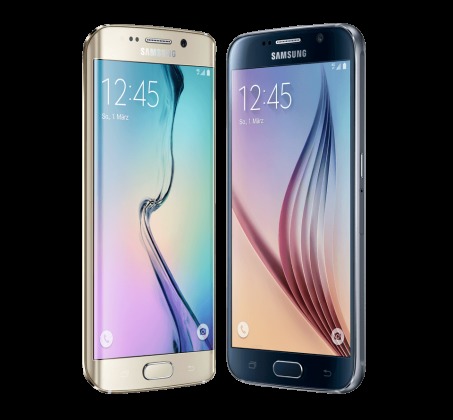 You can look through the details of the test at the source link (see below), but suffice to say, the Samsung Galaxy S6 blows the competition away with higher pixel density, a 27% improvement in color accuracy, a 12% improvement in peak brightness, higher overall screen readability, and even a 20% improvement in power efficiency. 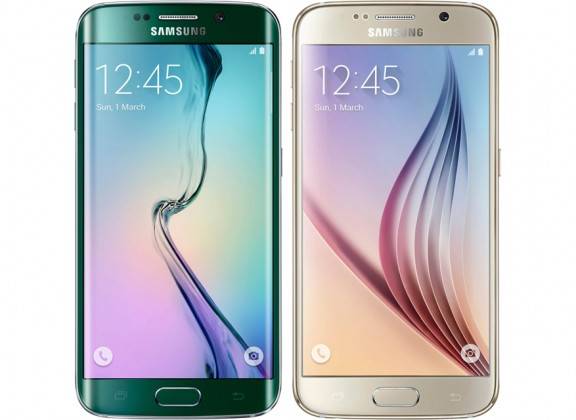 DisplayMate made these shootout tests with data from the Galaxy S5, the Galaxy Note 4 and even from Apple’s iPhone 6. Consistently though, the Galaxy S6’s display is better in almost all aspects. So, yes – for those who are planning to get the new Samsung flagship phone – this is part of the premium price you will be paying for.