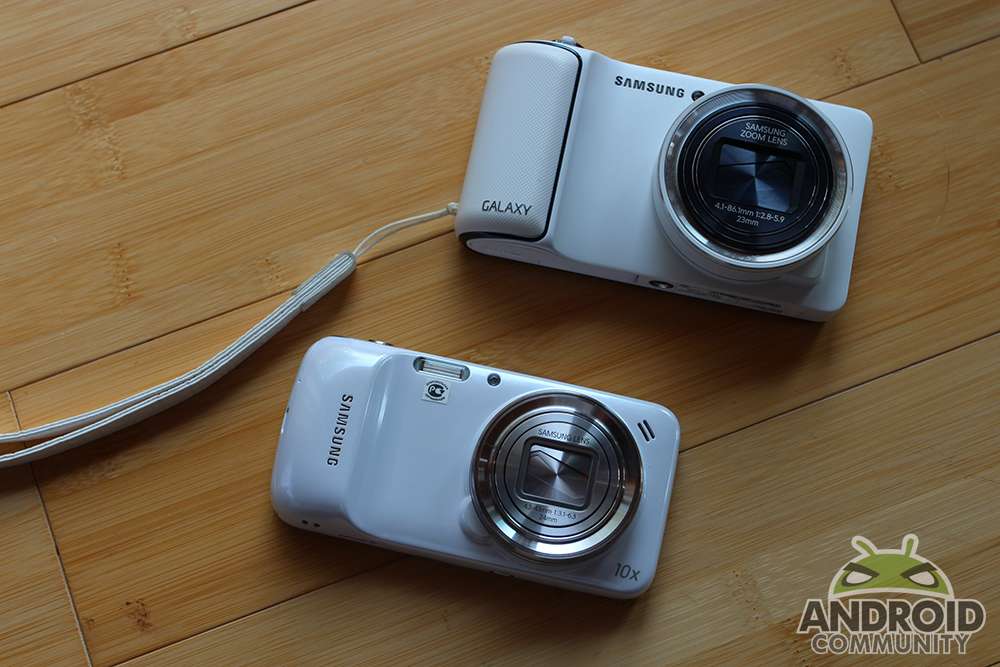 We’ve heard rumors about a Galaxy S5 Zoom, though they seemed to have gone quiet for a bit. Naturally, the focus shifted towards the regular Galaxy S5, a handset Samsung announced back in February during Mobile World Congress. Well, while waiting for the Galaxy S5 to become available, the Zoom rumors have returned — this time with talk of a 19 megapixel camera.

Details were spotted in a GFX Bench filing for the Samsung SM-C115. For reference, the Galaxy S4 Zoom was sporting a 16MP camera. That bit by itself sounds like the S5 Zoom will be getting a decent bump, however there are other key pieces we have yet to see anything on. We know the S4 Zoom had a 10x optical zoom, but this filing doesn’t offer that level of detail.

What was included were some other hardware specs. The Galaxy S5 Zoom is shown to feature a 4.8-inch Super AMOLED display (1280 x 720) with a Samsung Exynos 5 Hexa processor. This was the processor we saw arrive with the Galaxy Note 3 Neo. The processor was listed with a clock speed of 1.3GHz.

Remaining details include 2GB of RAM, 16GB of internal storage space, a 2MP front-facing camera and Android 4.4.2 Kit Kat. Touching back on the rear-facing camera and there was mention of images coming at a maximum resolution of 5184 x 3888, and FHD video at 1920 x 1080. Other camera specifics included auto-focus, face detection, touch focus and a flash, but not HDR.

Time will tell how accurate these end up being with final hardware, but in the meantime, we are hoping to get an official confirmation from Samsung sooner rather than later. While not addressed this time around, there had also been talk of a Galaxy S5 Active, though given the water resistance of the regular S5, that doesn’t seem quite as likely.